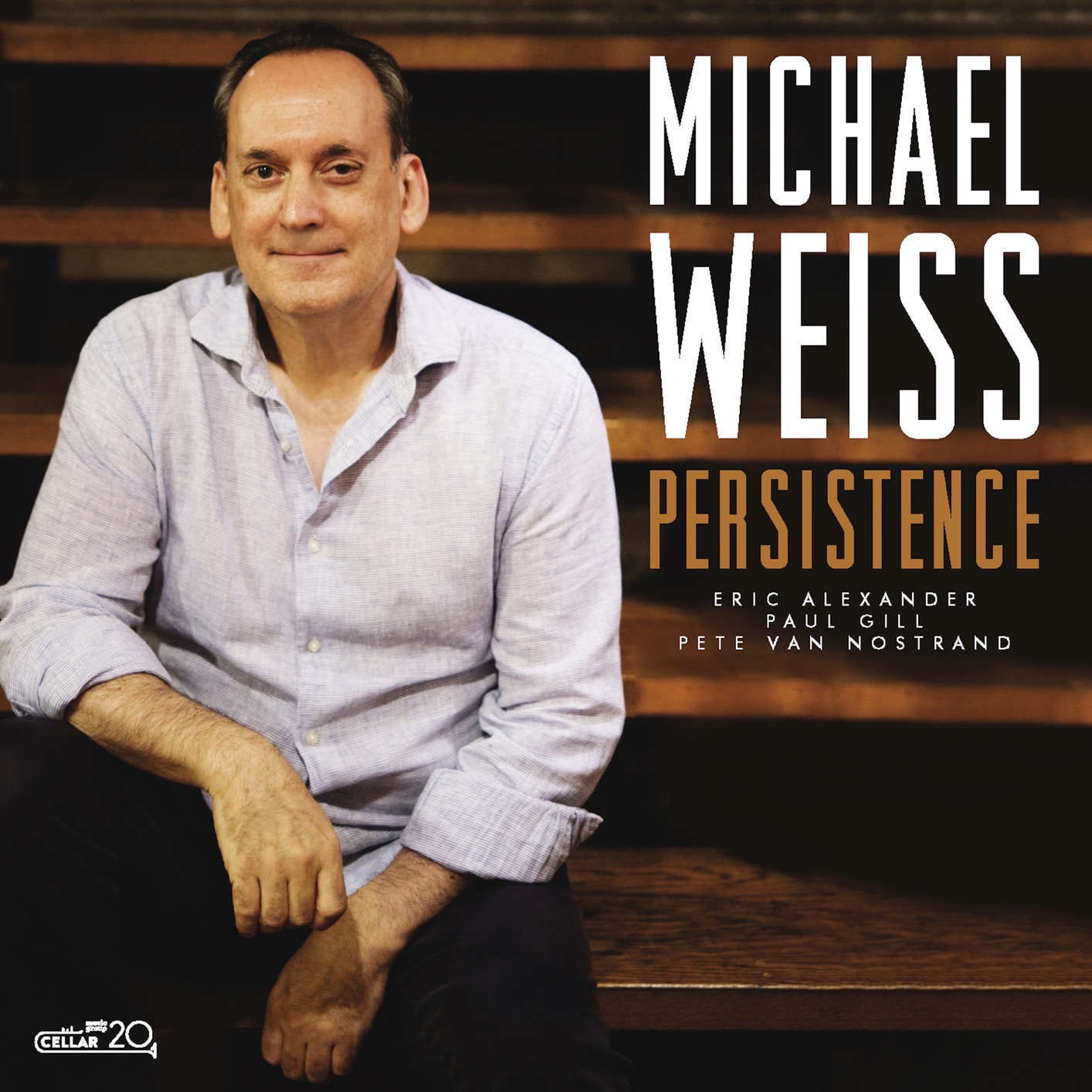 You can tell a lot about a musician by the company he keeps. The star-studded resume that pianist and composer Michael Weiss has quietly assembled over the past 40 years proves that some of the greatest names in jazz have long considered Weiss one of the best in the business. Heavyweights Johnny Griffin, George Coleman, Charles McPherson, Benny Golson, Lou Donaldson, Jimmy Heath, Art Farmer, Frank Wess, Bill Hardman, Junior Cook, Slide Hampton, and Jon Hendricks have all tapped Weiss for their working bands.

“Michael is very inventive and creative, and he has been for a very long time,” says tenor saxophonist George Coleman. “He’s harmonically adept and has a fantastic right hand. He’s gifted. He deserves more attention.”

Alto saxophonist Charles McPherson puts it this way: “Michael has done his homework. He has a real understanding of the language, has really good taste, and he has a great feel and touch. He’s also got a sense of artistry as well as craft, and he’s got dimension and range. He understands not only the bebop language but other music that grows out of that. He’s comfortable in more than one world, and not everybody is like that.”

Persistence — Weiss’ fifth recording as a leader and first on the Cellar Live label — brings together all the qualities that have made him such a valued member of New York’s jazz community since the 1980s. Deeply swinging and emotionally rewarding, the recording features four vibrant originals by Weiss that are rich with memorable melody, harmonic color, rhythmic vitality, savvy pacing, and expressive detail. Weiss also arranged four standards that reveal his ability to put a thoughtful individual stamp on diverse material by Thelonious Monk, Fats Waller, Antonio Carlos Jobim, and Jimmy Van Heusen.

Weiss’ improvisations sparkle. Keeping head and heart in perfect balance, his spontaneous ideas flower organically from the distinctive seeds of each composition and arrangement. When he cedes the spotlight, his attentive accompaniment lights a fire under his bandmates. His first-rate quartet, including the exciting tenor saxophonist Eric Alexander, and the cohesive bass-and-drum team of Paul Gill and Pete Van Nostrand, illustrates Weiss’ ability to project a band in his own image. These veterans have worked together for years, and the group sound pulsates with the same brand of authenticity and casual mastery that has earned Weiss the respect of his storied elders. Rooted in the bebop tradition but not limited by it, the music hits the air with the fresh relevance of the morning headlines.

“This recording is a snapshot, like any night on a gig,” says Weiss. “I’m satisfied with the way the band interpreted and contributed to the songs and how everything comes across. It’s one thing to write, arrange, and organize the material, but it’s another thing how it’s all realized.”