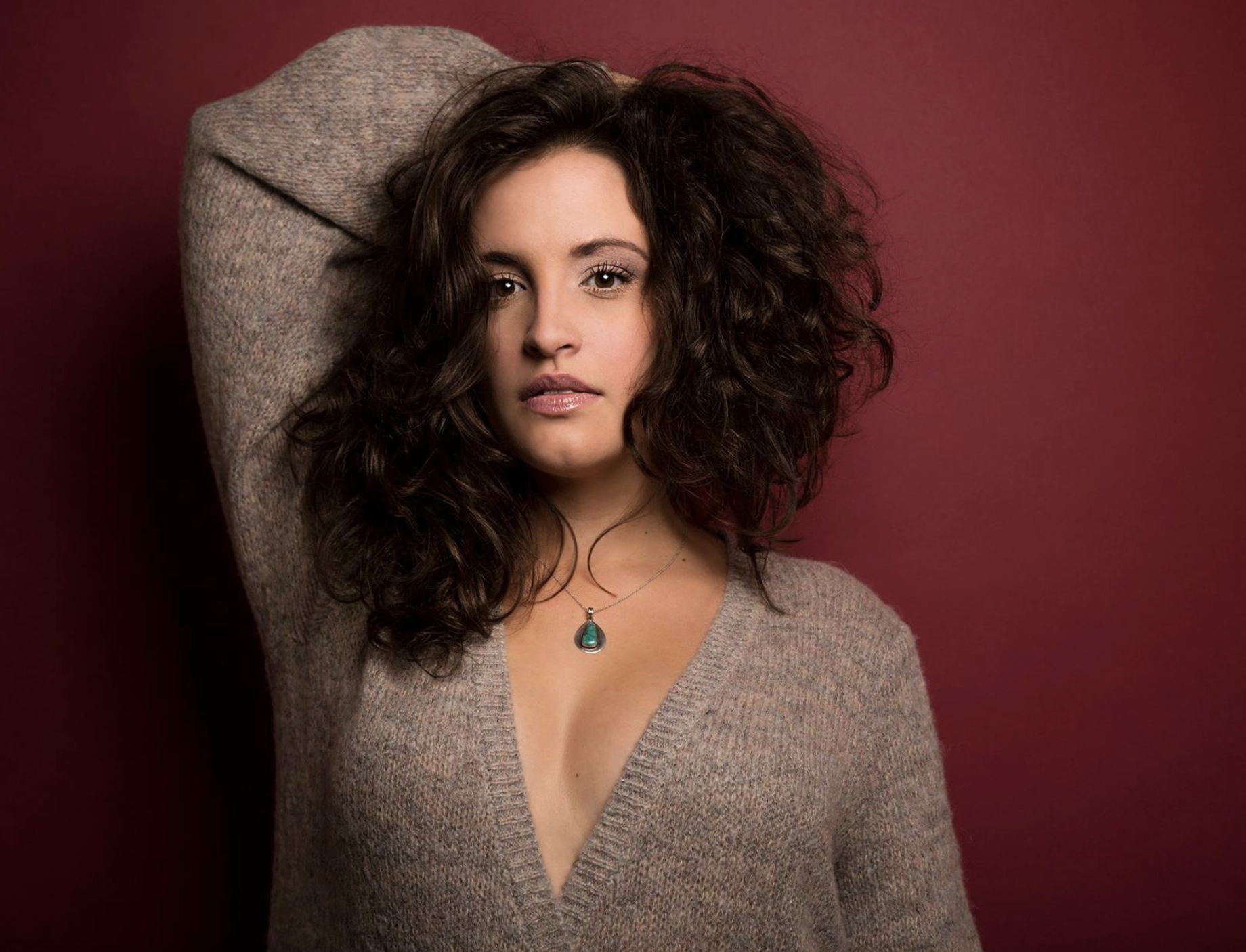 New York singer/songwriter Melody Rose will return to New York City for the first time in over 5 years for this performance. The Melody Rose Band will join Melissa Gardiner’s MG3 and trumpeter Ingrid Jensen to celebrate the release of Gardiner’s new album, Empowered.

From Syracuse, New York, Melissa Gardiner has worked with several notable musicians including Aretha Franklin, The Temptations, and Vulfpeck. Of her performances, Jazziz says “Melissa Gardiner is known as one of the most technically creative and emotionally powerful trombonists today.”

New York native Singer-songwriter Melody Rose contributes to the narrative of Empowered with her unique sound. She has studied and performed with many great artists, including Jane Monheit, Peter Eldridge, Kim Nazarian, Lauren Kinhan, Billy Joel, and Felix Cavaliere. Of a performance at the Paramount in Huntington, New York, Cryptic Rock says “Rose harkened back to the best female acts of the ’60s and ’70s as she gave off the vibe of an edgy Carole King, the sharp wit of Rickie Lee Jones, and the power and confidence of a seasoned Diana Ross.” Gardiner and Rose share a band, including Andrew Carroll on keys and Byron Cage on drums. Melody’s band also includes bassist Zak Masoud.

Special guest, Trumpeter Ingrid Jensen, will also help celebrate, honor, and empower women in music. Vancouver-born trumpeter Ingrid Jensen’s career got off to a running start with the release of her debut album, Vernal Fields, in 1995, which won the Juno Award for Best Mainstream Jazz Album the following year. Nearly 25 years later, Jensen continues to be a force in modern jazz. She has released numerous album as a leader or co-leader, and she’s been a key collaborator alongside some of the most influential jazz artists including: Clark Terry, Billy Taylor, Maria Schneider and Terri Lyne Carrington. Some of her most recent work can be heard with Melissa Gardiner on the single “Slowly” from Gardiner’s new album, Empowered.