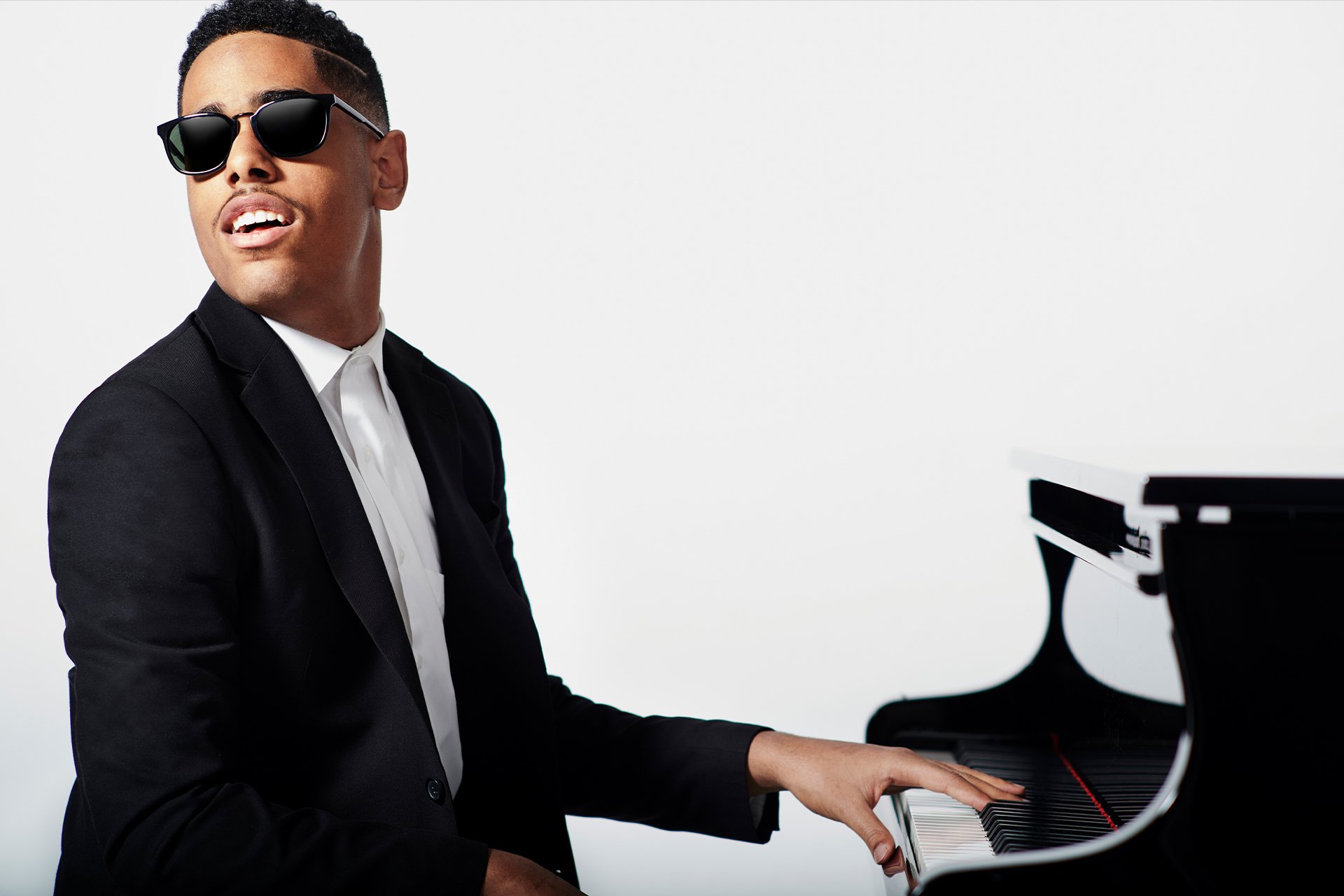 Matthew Whitaker is a stunning talent on the piano and organ, and he brings an infectious air of positivity and joy with him to the stage. Recognized as a prodigy since he was a child, Whitaker won Amateur Night at the Apollo at age nine and became the youngest artist ever endorsed by Hammond for his skill on the Hammond B-3 organ. The following year, at age ten, he performed at Stevie Wonder’s induction to the Apollo Legends Hall of Fame. He has since toured the world and performed at hundreds of major events and jazz festivals, appeared on shows including The Today Show, Ellen, and CBS Sunday Morning, and he has won countless student and professional awards, including Outstanding Soloist at Jazz at Lincoln Center’s Essentially Ellington High School Jazz Band Competition & Festival.