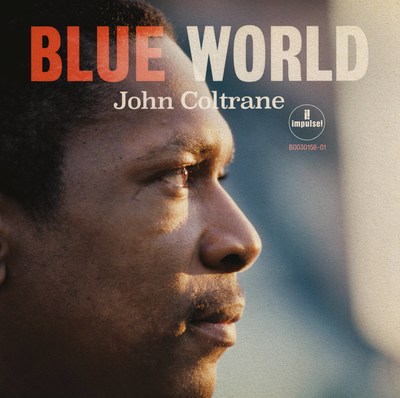 Join saxophonist Aaron Burnett, filmmaker Sam Pollard and host Ashley Kahn to hear the music of the John Coltrane album Blue World, the recently rediscovered music that was recorded in 1964 to be used in the film by the French Canadian filmmaker Gilles Groulx, Le Chat Dans Le Sac. Listen to the music, discuss the album and screen the movie in this very special two-hour celebration of what was Coltrane’s sole effort at creating music for film.