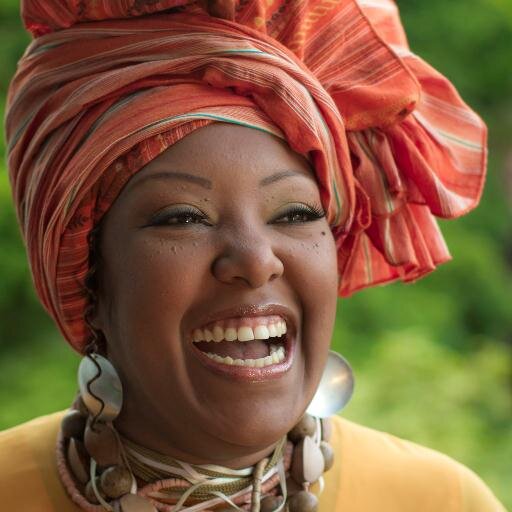 Co-commissioned by the Arts Center at NYU Abu Dhabi – a spirit-shaking percussion and vocal showcase of Venezuelan Afro-Soul “Tambor” music with a preview of a new project and a post-performance conversation.

For Las Cantoras, Betsayda Machado and Oswaldo Lares co-curated a compilation of historical rural recordings by female singers from Lares’ archival collection. Looking at different regions in the country, the result will be a rarely seen digital compilation which includes liner notes, historical pictures, and context for each of the singers and their regions. Co-produced by Lares’s son Guillermo and Juan Souki as part of a digital residency and co-commission by The Arts Center at NYU Abu Dhabi.

Between 1960 and 1980, Venezuelan architect and folklorist Oswaldo Lares recorded more than one thousand tracks of rural folk songs around Venezuela. He captured genres and singers rarely known outside their regions that would later become emblems of Venezuelan folk when Lares’ work was gradually released on vinyl. Today, Lares’ collection is safeguarded by a new generation within his family, led by his son Guillermo.