Joshua Redman Quartet and The Bad Plus 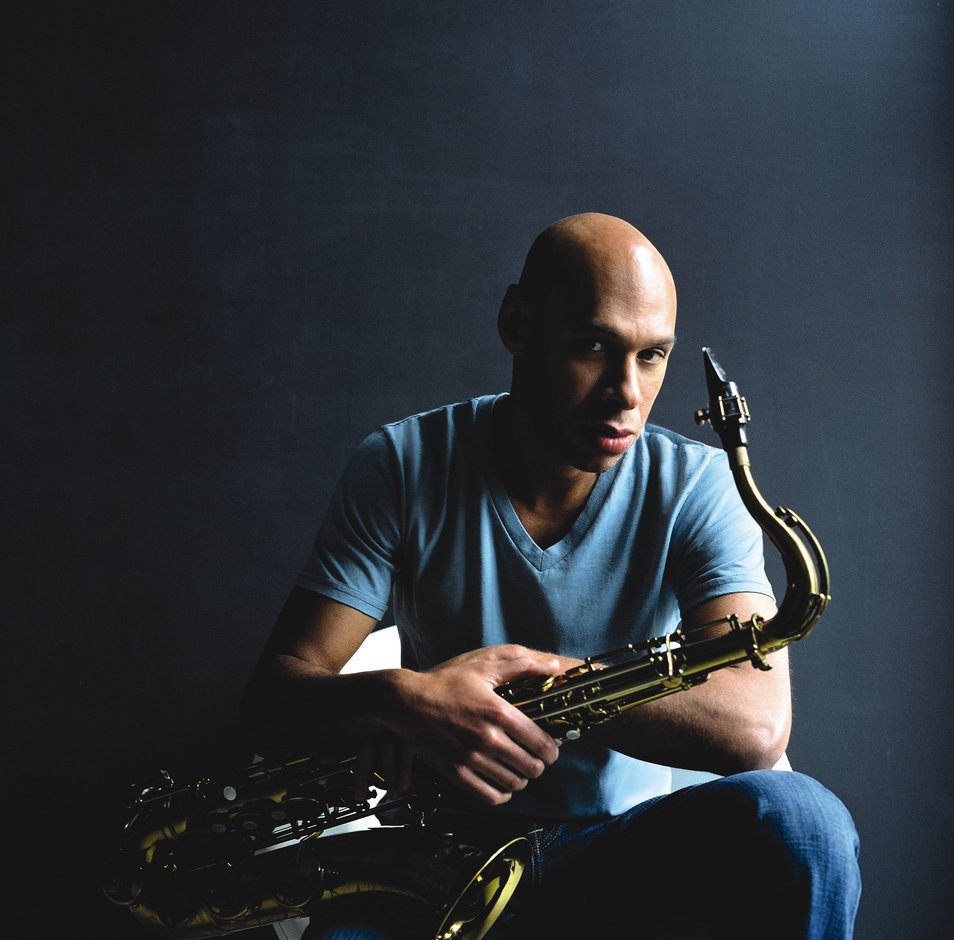 UCLA’s Center for the Art of Performance presents Joshua Redman Quartet and The Bad Plus on Sunday, November 10 at 7 p.m. at Royce Hall. Tickets for $28–$99 are available now at cap.ucla.edu, 310-825-2101 and the Royce Hall box office. Grammy-nominated saxophonist, Joshua Redman has previously performed with Chick Corea, Christian McBride and Brian Blade as well as an extensive tour with Pat Metheny. Coming to the Royce Hall stage for the first time since 2013, this is Redman’s first performance at the hall with his Quartet, comprised of pianist Aaron Goldberg, bassist Reuben Rogers and Gregory Hutchinson on drums.

This past March, the quartet released their newest album, Come What Mayfrom Nonesuch Records marking the first recording in almost two decades for the group. The quartet was featured on Redman’s seminal 2000 recording, Beyondand its follow-up, Passage of Time.

Redman was nominated for Best Improvised Jazz Solo on the track “Friend or Foe” from his debut recording collaboration with the co-headlining group for the November 10evening, The Bad Plus. The band includes founding members Reid Anderson on bass and Dave King on drums as well as new member Orrin Evans on piano.