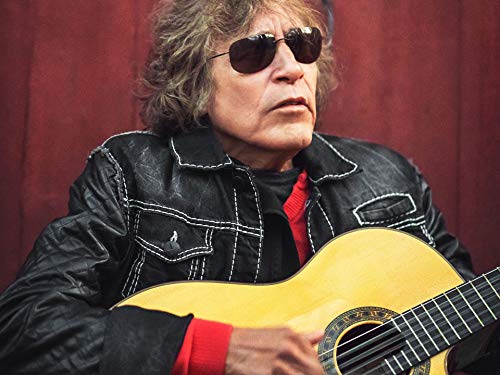 45 Gold and Platinum records, 9 Grammy Awards, 19 Grammy Nominations, LARAS Award for Lifetime Achievement – Blind since birth, raised in poverty, gifted with talent, Jose Feliciano made it from the streets of Spanish Harlem to the top of the charts and celebrates it all with the 2021 release of his new album and documentary film “Behind this Guitar.”