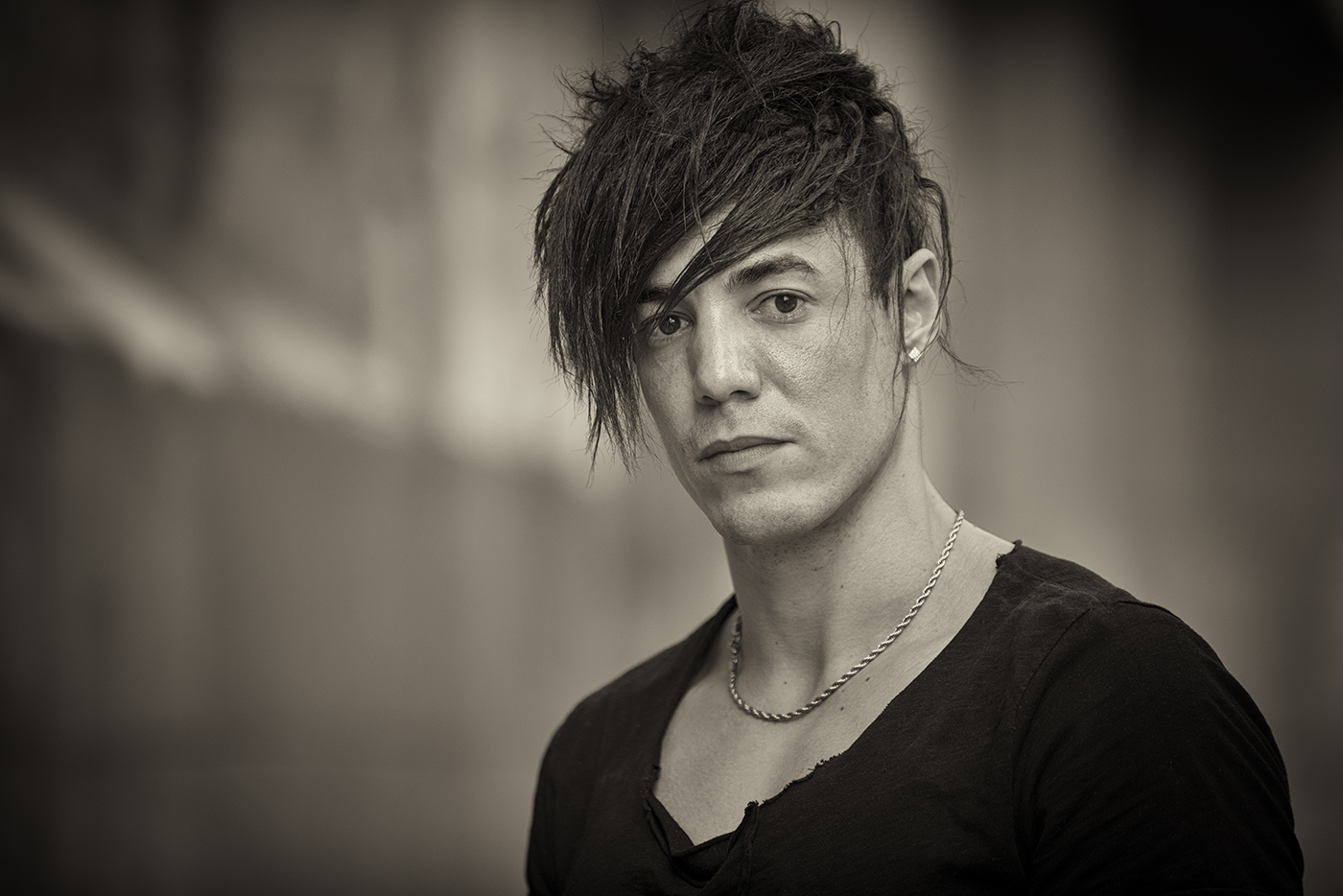 Cuba has long shared its great cultural riches with the world, including some of the most incredible pianists on the planet. A fresh new face has emerged and is making waves with his “flying hands” – Jorge Luis Pacheco has a unique style that presents a new voice in jazz. His untethered, creative, emotionally profound and technically virtuous artistry are steeped in his unrelenting love of improvisation… in his lyrical, poetic, musical soul and the discipline of his deep classical training.

Hailing from Havana, Cuba – this fiery young talent is fast becoming a seasoned veteran, having performed at some of the most respected venues in the world. From Dizzy’s Club at Jazz at Lincoln Center in New York to the Kennedy Center in Washington D.C. Pacheco wowed the crowd at New York’s Blue Note Jazz Festival and gained notoriety at the legendary Apollo Theater for the Lifetime Achievement Award ceremonies presented to living legend Herbie Hancock. He has collaborated with the likes of Wynton Marsalis and the JLCO, Arturo O’Farrill and the legendary Lenny White, as well as Dave Weckl and Richie Goods, among others. Whether solo piano or with his quartet or trio, Pacheco is staking his energetic claim in the jazz world.