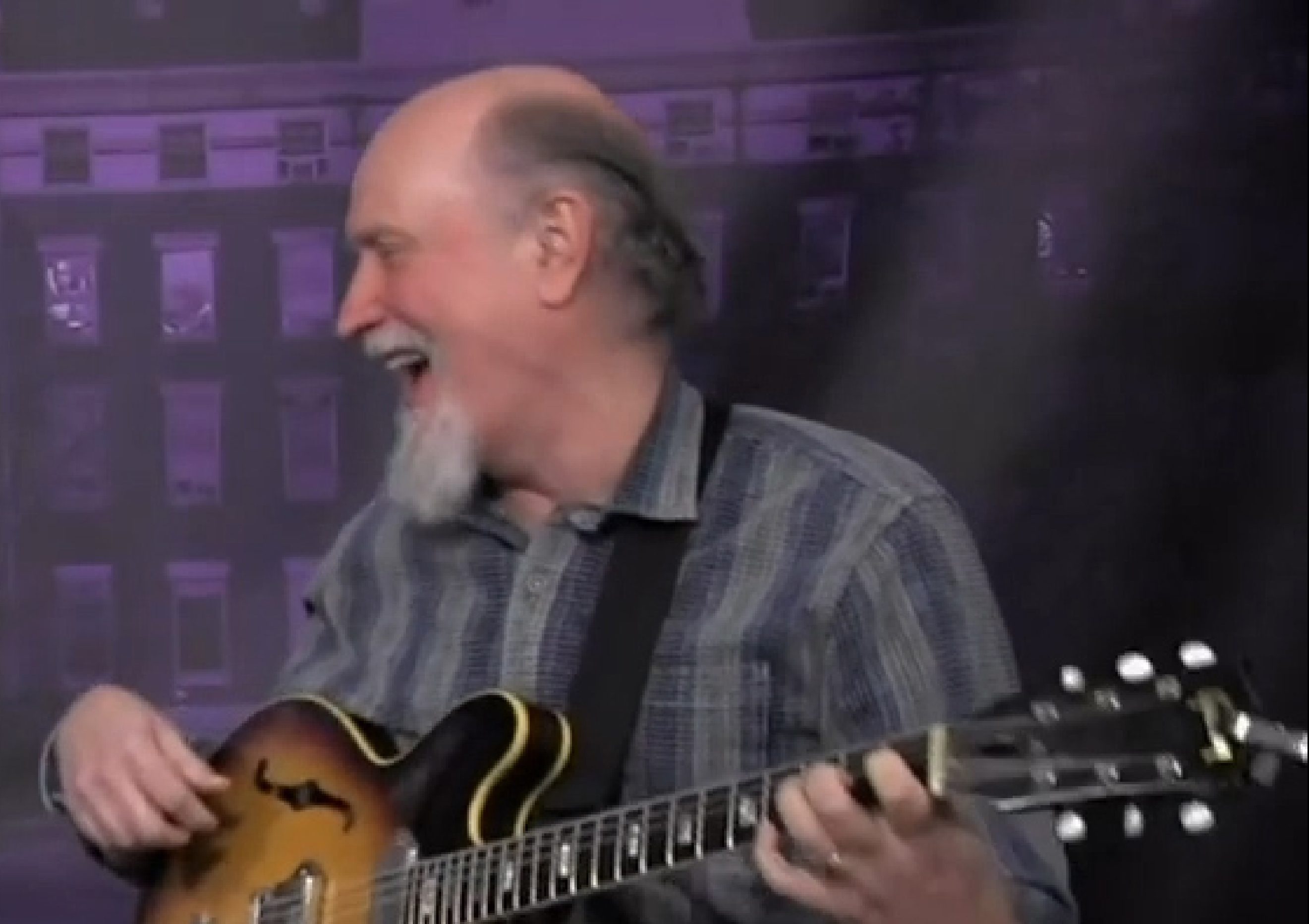 Guitar icon John Scofield is a one-of-a-kind jazz master and a three-time Grammy-winning artist with more than 40 recordings to his credit. As a principal innovator of modern jazz guitar, he played alongside Miles Davis for more than three years, and his work has influenced guitar greats since the late ’70s. Scofield is a creative artist of a rare sort: a stylistic chameleon who demonstrates fluency in bebop, blues, jazz-funk, jam band, orchestral ensembles, and various others with ease and enthusiasm. Now he adds yet another credit to his resume: solo guitarist.

Socially distanced, limited capacity seating
Join us in the lobby at 6:30 p.m. for an art exhibit by RPAC Gallery artist Charles Gulbrandsen!