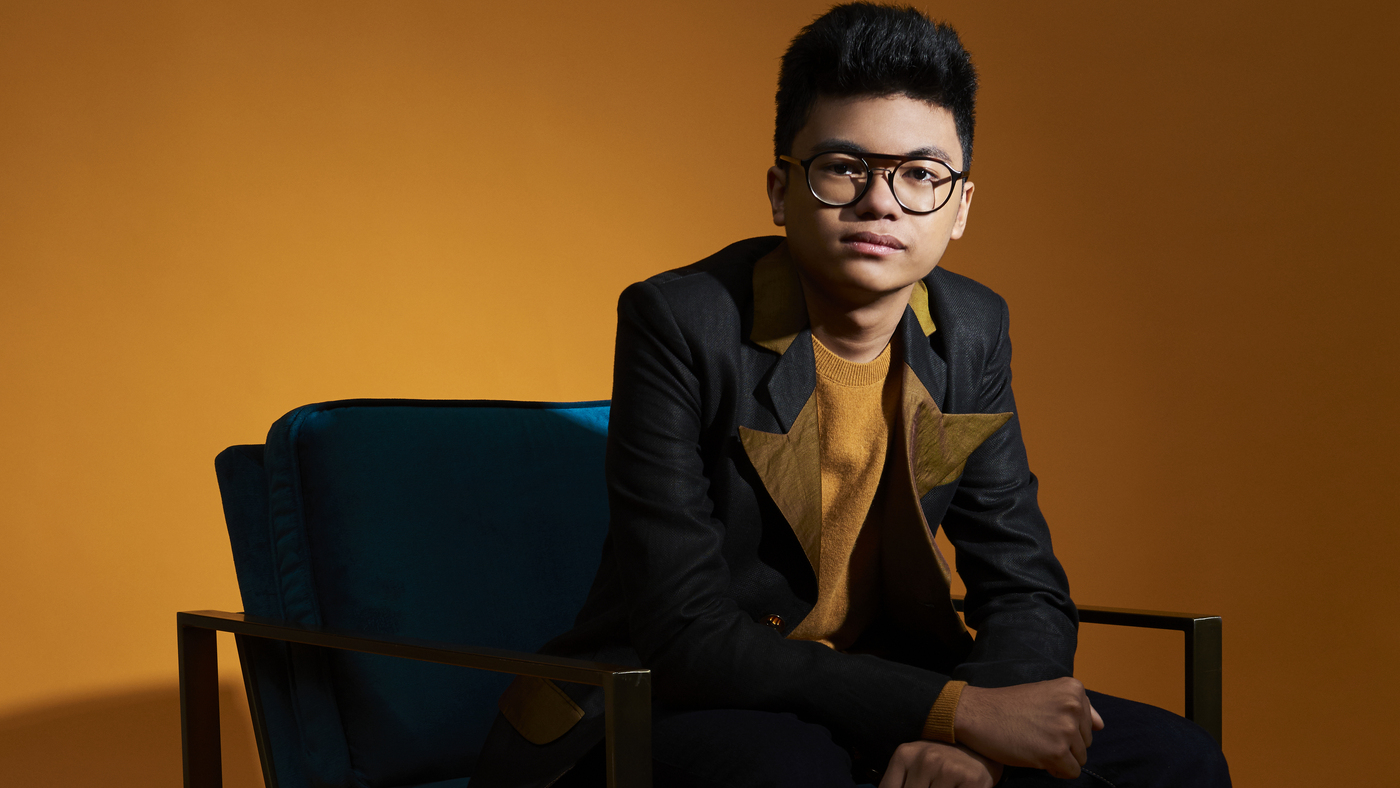 At the young age of 18, Bali-born three-time GRAMMY Award-nominated pianist Joey Alexander has accrued a lifetime of accolades from: appearing on primetime TV at the 58th GRAMMY Awards (2016); performing with Wayne Shorter and Esperanza Spalding for the Obamas at the White House (International Jazz Day, 2016); being the youngest artist ever invited to lead a band at the Newport Jazz Festival (2015); selling out his debut at Carnegie Hall’s Zankel Hall (2019); selling out the Rose Theater at Jazz at Lincoln Center; topping the Billboard Jazz Albums chart on multiple releases; garnering a front-page profile in the New York Times; and being profiled by 60 Minutes.

As a renowned festival and concert hall headliner around the globe, since moving to New York City from Indonesia in 2014, the through-line consistent across his career remains a steadfast dedication to his craft as a serious composer, improviser, and technician. In 2021, Alexander followed his major-label debut album, WARNA (Verve Records), with three new singles “SALT”, “Under the Sun”, and “Summer Rising” on Verve, and recorded his debut ORIGIN, an album of all original compositions, set for release on Mack Avenue Records in May 2022. Alexander will be joined by bassist Kris Funn and drummer John Davis on this concert date.