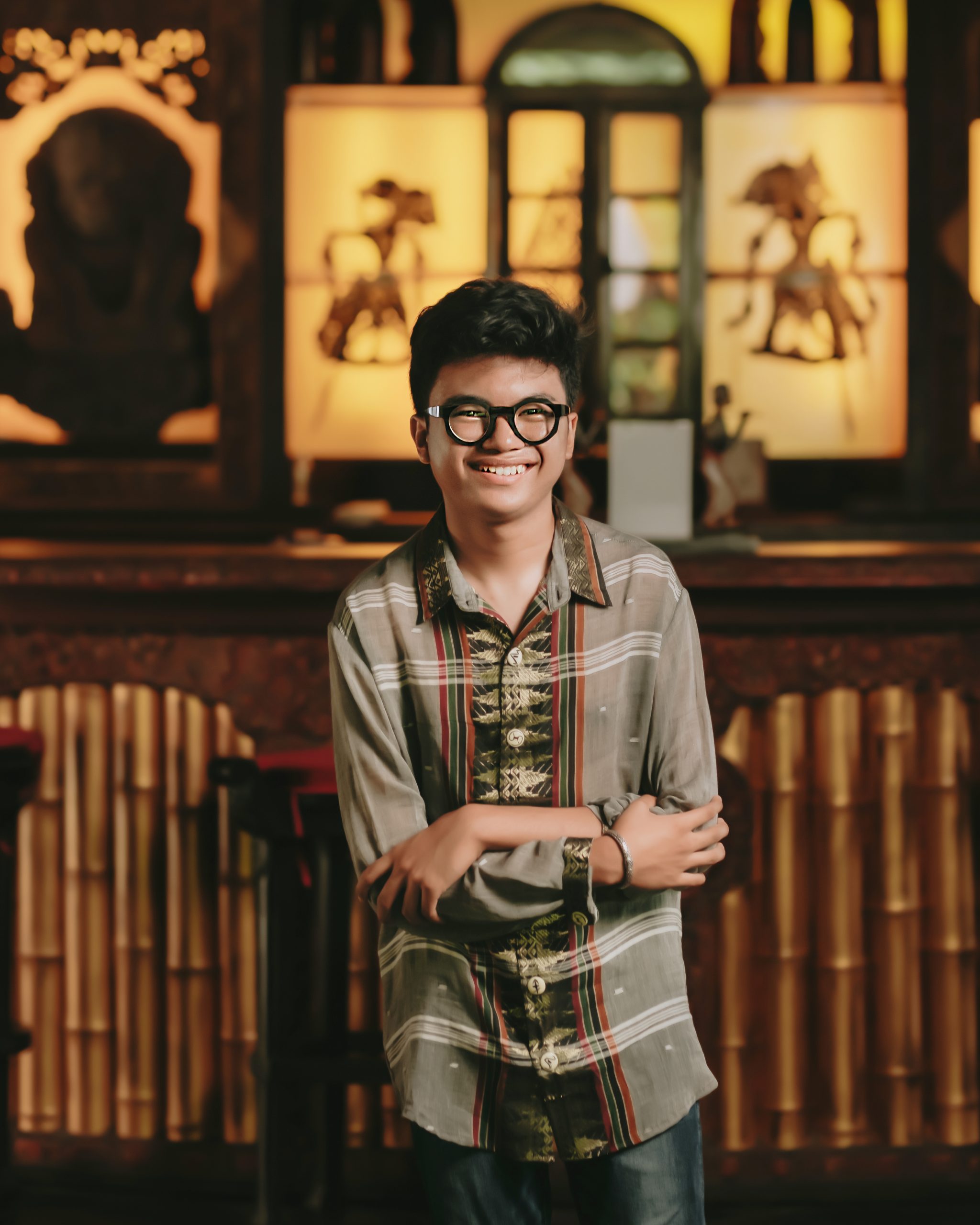 Pianist Joey Alexander is scheduled to perform eight shows, over four nights, in New York City ahead of his Mack Avenue debut, “Origin.” He will perform sets at 8 and 10:30 p.m. from Thursday, March 31 through Sunday, April 3 at the Blue Note. Alexander will be joined by bassist Kris Funn and drummer John Davis.