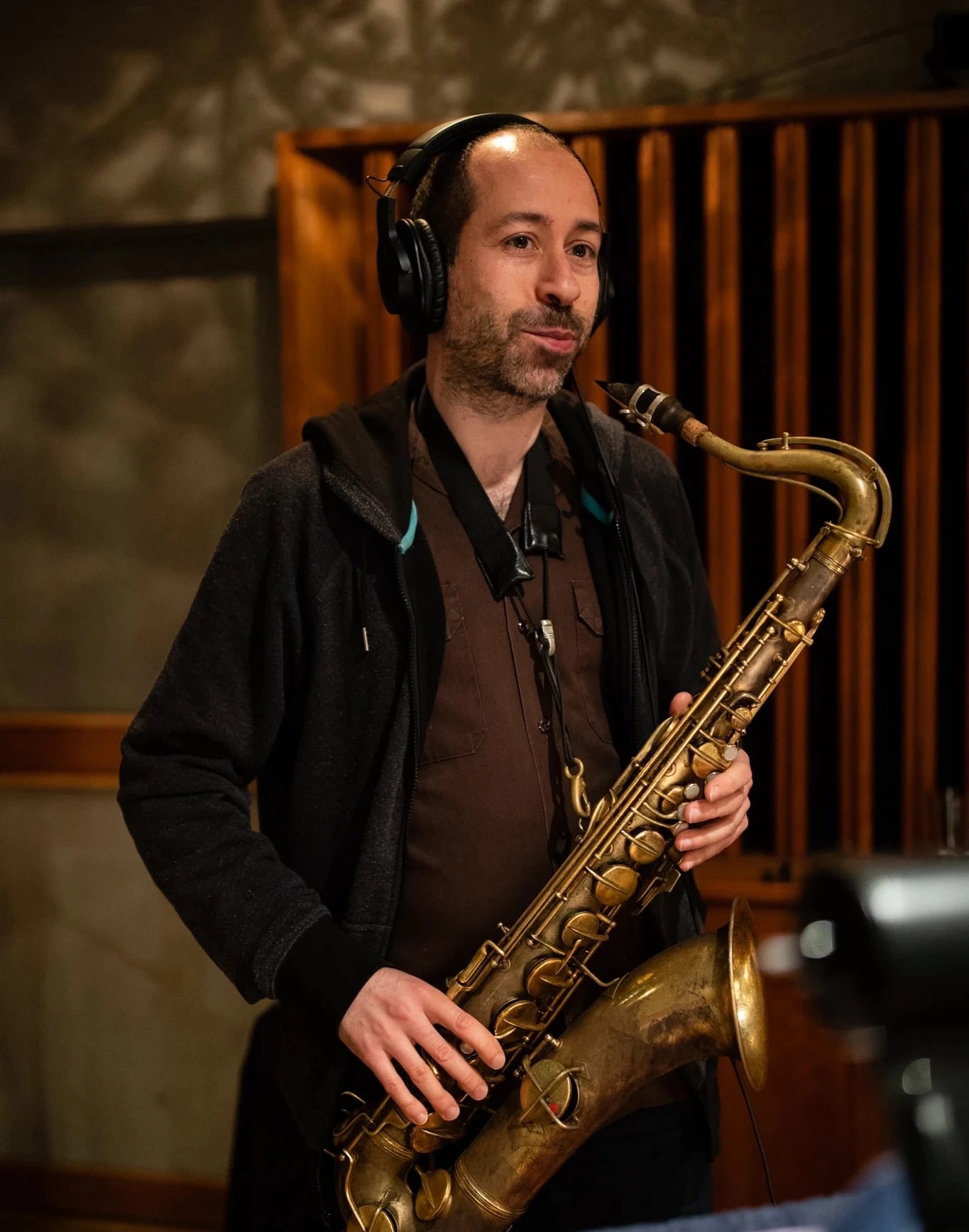 French-born saxophonist and composer Jérôme Sabbagh has been playing on the New York scene since 1995 and has performed in some of the world’s most important festivals, such as Newport, San Francisco, Paris, Tokyo and Medellin. On Saturday, September 25, he will bring his trio with Billy Drummond on drums and Matt Penman on bass to the historic Beattie-Powers Place in Catskill, NY, for two outdoor sets at 2:00pm and 3:30pm. The audience will be seated on the lawn with a stunning backdrop of the Hudson River. The concert has a suggested admission of $20, and proceeds will support Beattie’s programming and operations. There will also be a reception by donation.