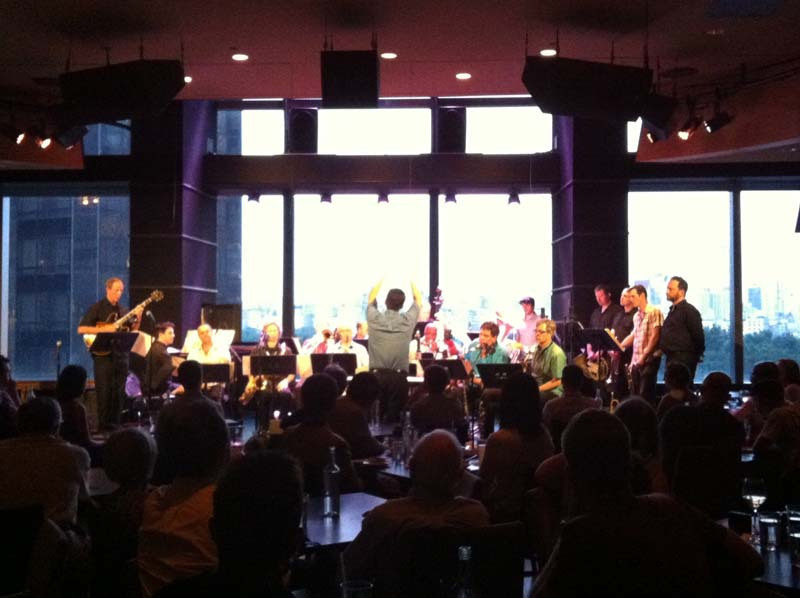 Drummer Jerome Jennings has worked with jazz royalty like Hank Jones, Sonny Rollins, Ray Charles, Dee Dee Bridgewater, Christian McBride, and dozens more. He’s also been a recent favorite at Jazz at Lincoln Center. From trios to big bands and beyond, Jennings’ deep pocket, versatility, and blazing chops have made him a first-call drummer and respected bandleader. In 2016 Jennings’ debut recording, The Beast, was named one of the year’s top three jazz releases by NPR, received a 4-star rating in DownBeat magazine, and was nominated for the prestigious French ‘Grand Prix du disque’ award for Album Of The Year. This performance is the album release celebration of his anticipated sophomore record, Solidarity.