Jazz on the Stoop: Christopher McBride at National Arts Club in NYC 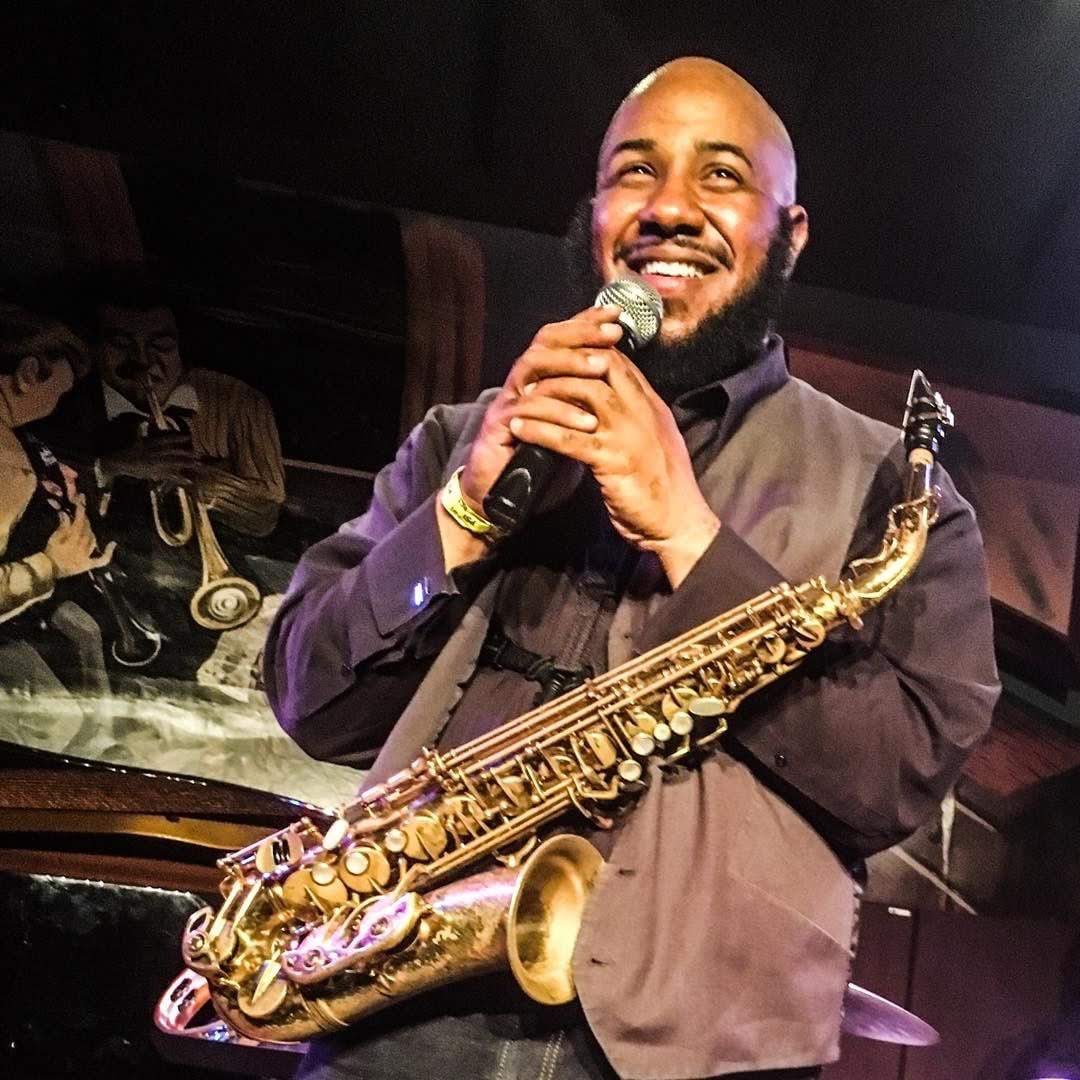 McBride is widely regarded as one of the most versatile saxophonists in the world. Applauded for his ability to play in all musical situations, McBride has the ability to unleash a fiery attack and serrated tone, as well as a mellow sound heavily influenced by contemporary R&B—with a strong shot of Cannonball Adderley’s post-bop sensuality. His improvising is very rigorous and cogent.

McBride and his Trio will fill the air of Gramercy Park with great jazz. Don’t miss it!

This concert is presented in partnership with the National Jazz Museum of Harlem.