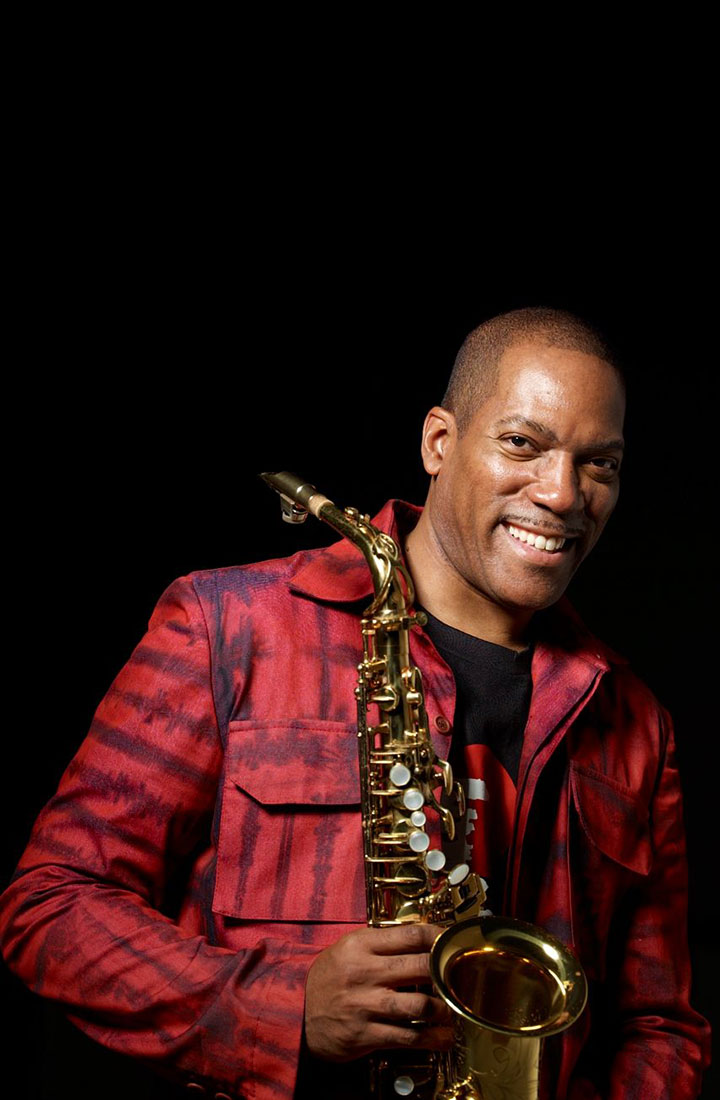 Come and enjoy a performance by some of the finest Jazz musicians in the Hudson Valley, along with delicious new entrees and beverages from our new menu!

Saxophonist Eric Person has notched an impressive resume performing and recording with many of the greats of jazz such as Dave Holland, McCoy Tyner, Chico Hamilton, Houston Person, John Hicks, Wallace Roney, World Saxophone Quartet, and many others. Eric has performed with genre-bending musicians Vernon Reid, Ronald Shannon Jackson, Will Calhoun, and Ben Harper. An active bandleader, his work as a leader is stylistically diverse and intrepid, presenting solo works, music for jazz quartet, duo for sax/drum, an electric ensemble, and big band. Eric’s signature sound on alto, soprano, tenor, saxophone, and flute has been featured on over fifty CDs. His latest CD Blue Vision, which features Houston Person, is doing well and is introducing Eric and his music to a wider audience.

John Esposito is an American pianist and composer. He has performed and recorded with Nick Brignola, Dave Douglas, Joe Lovano, Eric Person, Arthur Rhames, Sam Rivers, Roswell Rudd, and Pharaoh Sanders. He has created music for dance, film, and multimedia performance art. He is a music faculty member at Bard College.

Robert Kopec, acoustic & electric bassist from Fair Oaks, NY, leads many of his own groups and is an in-demand sideman. Kopec’s versatility is apparent in his diverse resume. He started performing professionally at the age of 15 which lead him from rock to show pits, from members of the group Skid Row to backing the legendary Hennie Youngman. Recently he has been sharing the stage with the likes of Eric Person, Hal Galper and Kenny Werner.

Peter O’Brien has performed & recorded with many of the greats in the worlds of jazz, blues & rock music over a career spanning 40 years including such names as Brother Jack McDuff, The Edgar Winter Band, Roy Buchanon, Orleans, The John Hall Band, Rory Block, Doctor Lonnie Smith, Warren Bernhardt, Eric Person, Kenny Werner, and many others. Peter is currently a member of the Arlen Roth Band, John Esposito Trio & Sextet & is an adjunct professor at Bard College.

A slow cooked medley of parsnip, rutabaga and celeriac