Jazz at the Ballroom Presents Accentuate The Positive 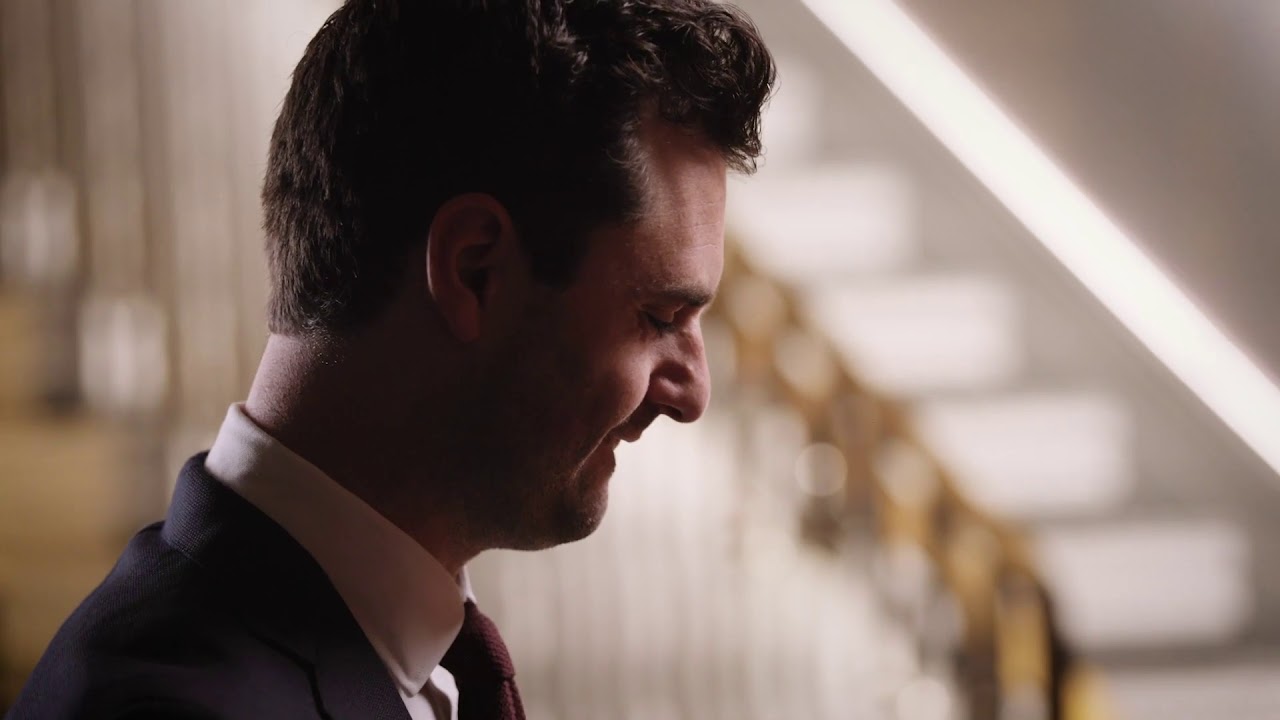 It was in 1944 that Bing Crosby made the Johnny Mercer tune, Accentuate The Positive, a hit in film and on the radio. It later became known as one of the songs that got Americans through World War Two. The popular songs of the day, now called the American Songbook, became an unofficial catalogue of tunes that comforted and connected Americans at home and abroad during hard times.

Taking inspiration from Bing Crosby’s hit song, Jazz at the Ballroom presents Accentuate the Positive, an evening of the unforgettable music that brought Americans everything from inspiration to consolation during some of the country’s darkest moments from the 1920s through the 1940s.

The Konrad Paszkudzki Quartet shares the stage with guest host, NBC News Correspondent, Pete Williams, and an award-winning cast of musicians, including Carmen Bradford and Byron Stripling. Along with photographs, footage, and commentary, it will be a night of memorable music that kept America company for over four transformational decades.