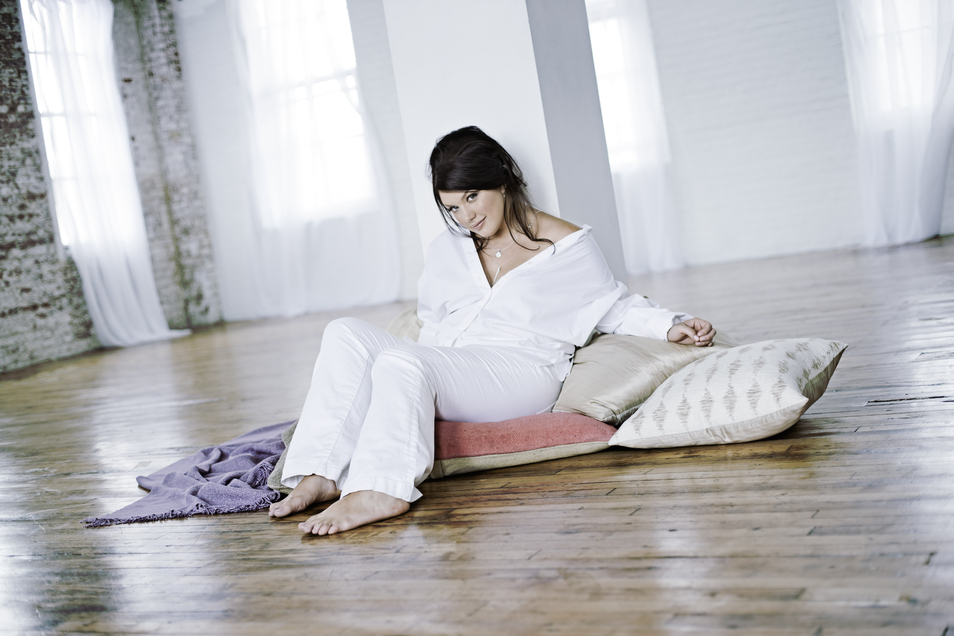 Blessed with “a voice of phenomenal beauty” (Stephen Holden, New York Times), Jane Monheit has had plenty of milestone moments in establishing herself as one of today’s best and most important vocalist/musicians. With her latest album, The Songbook Sessions: Ella Fitzgerald—the first to be released on her own Emerald City Records—the Long Island native has surprised even herself with her artistic leap. Monheit pays joyous tribute to Ella while sharing a definitive portrait of herself, guided by her producer, arranger, and trumpet great Nicholas Payton.