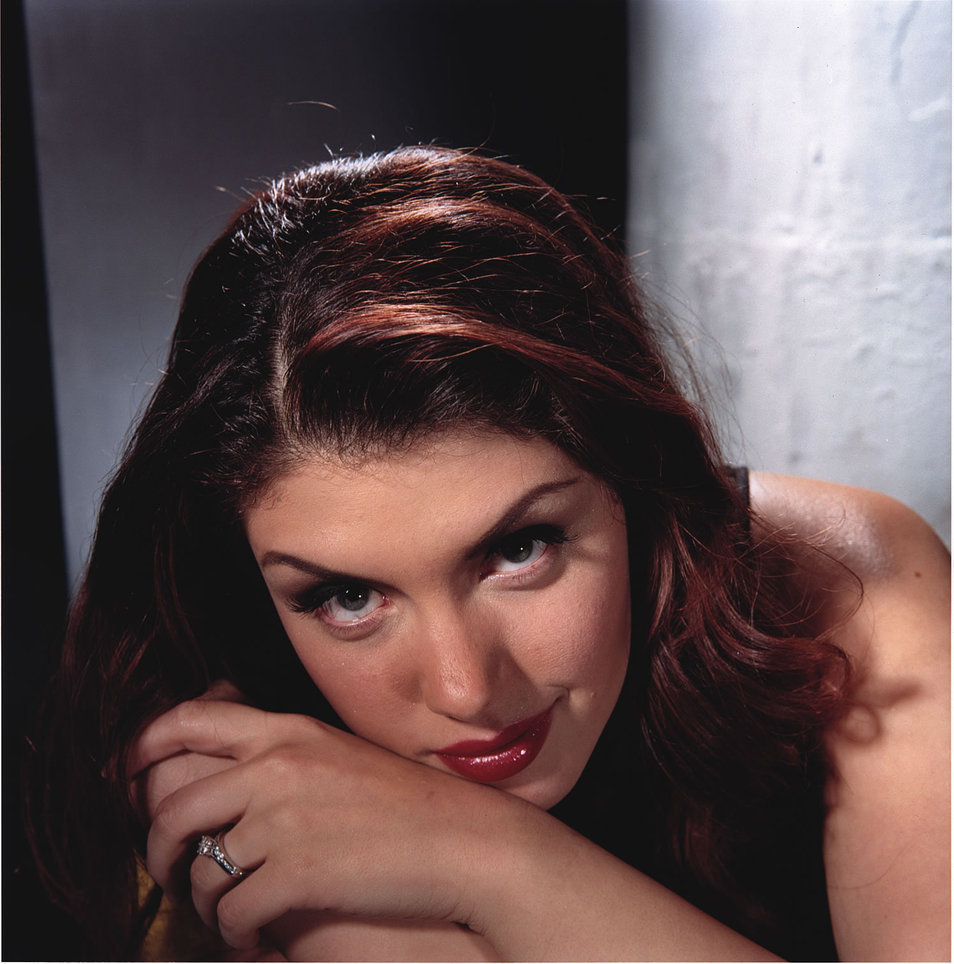 Originally from Kingston, Jamaica, Grammy-nominated pianist Monty Alexander is a perennial favorite at jazz festivals and venues worldwide, his spirited conception covers a repertoire spanning a broad range of jazz and Jamaican musical expressions – the American songbook and the blues, gospel and bebop, calypso and reggae.
Jane Monheit has released 12 solo albums and has collaborated with Michael Bublé, John Pizzarelli, Terence Blanchard, among many others. Her latest release, The Songbook Sessions: Ella Fitzgerald, pays joyous tribute to the legendary singer, while sharing a definite portrait of herself.
The legendary Freddy Cole, a four-time Grammy Nominee (most recently a 2019 Grammy Nominee for Best Jazz Vocal Recording) was born in 1931, the youngest of Edward and Paulina Nancy Cole’s five children. His three elder brothers, Eddie, Ike and Nat (twelve years Freddy’s senior) were all musicians taught by their mother. At the age of 88, Freddy Cole’s career continues to ascend as he has moved into the front ranks of America’s homegrown art form with a style and musical sophistication all his own. Nominated for a 2019 Grammy for Best Jazz Vocal Recording, masterful vocalist and pianist, Freddy Cole captivates listeners with his elegant presence, subtle phrasing, and intimate singing style.
The Charleston Jazz Orchestra, under the direction of Robert Lewis, has been performing for audiences in the Lowcountry for over 10 years. The Charleston Jazz Orchestra is comprised of 18 accomplished jazz musicians and is an entertaining and educational example of the rich history of jazz in Charleston. The Charleston Jazz Orchestra offers a six concert subscription series known for its unique, enthusiastically received performances that contribute mightily to the ever-evolving Lowcountry arts scene.