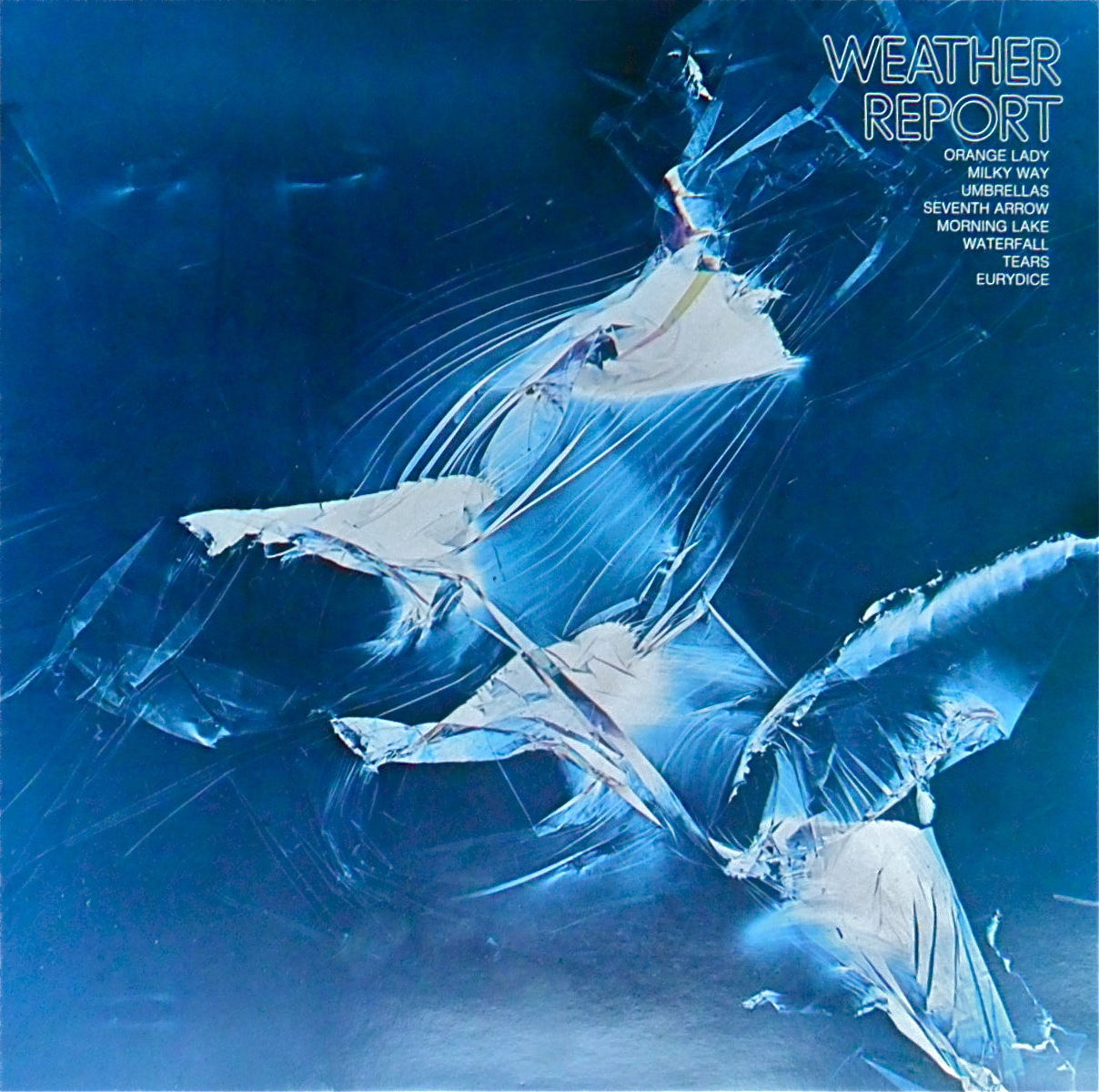 As part of the [iNSIDE] THE JAZZ NOTE Guest Artist Series, JAZZ HOUSE KiDS presents “50 Years of Weather Report,” hosted by 6-time GRAMMY Award-winning bassist Christian McBride. This listening session takes a deep dive into this jazz fusion band founded by keyboardist Joe Zawinul, saxophonist Wayne Shorter and bassist Miroslav Vitouš. The band’s 1971 release of its self-titled debut caused a stir in the jazz world, due to the huge talents of their members and their unorthodox approach to their music. The album featured a softer sound than would be the case in later years, predominantly using acoustic bass, with Shorter exclusively playing soprano saxophone. The band later employed the use of synthesizers, instruments, and other effects, but the first album is still considered a classic of early fusion. It built on the avant-garde experiments that Zawinul and Shorter had pioneered with Miles Davis on Bitches Brew (1970), but taking the music further. DownBeat described the album as “music beyond category” and awarded its “Album of the Year.” Curated by Ted Chubb, trumpeter & JAZZ HOUSE Director of Cultural Programming.

Open to all jazz lovers and students. Click here to register for the January 6th session!
https://jazzhousekids.org/event/inside-the-jazz-note-guest-series-2021-01-06/