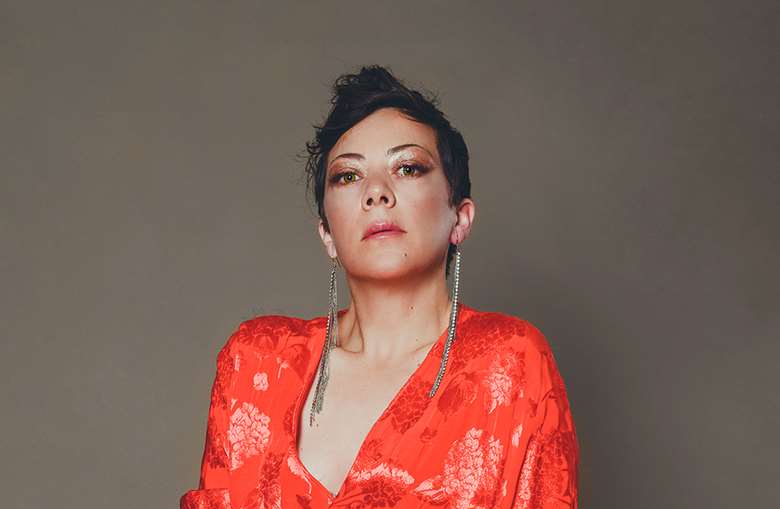 Since the early 2000’s award winning vocalist and songwriter Gretchen Parlato has justly earned a reputation as one of the most inventing and mesmerizing vocalists of her generation. In 2021 she released FLOR, a project honoring her love and admiration of Brazilian music and her first studio recording in nearly a decade. “This project is a reflection of a time of putting myself aside and being completely present as a mom,” says Parlato. “I’m finally able to find the balance between artistic creativity and nurturing motherhood. My purpose has both a higher and deeper meaning. There is a story to tell, now…of who I am in this role, and how that is reflected in the music.” The album has earned Parlato her second Grammy Award nomination for Best Jazz Vocal Album.