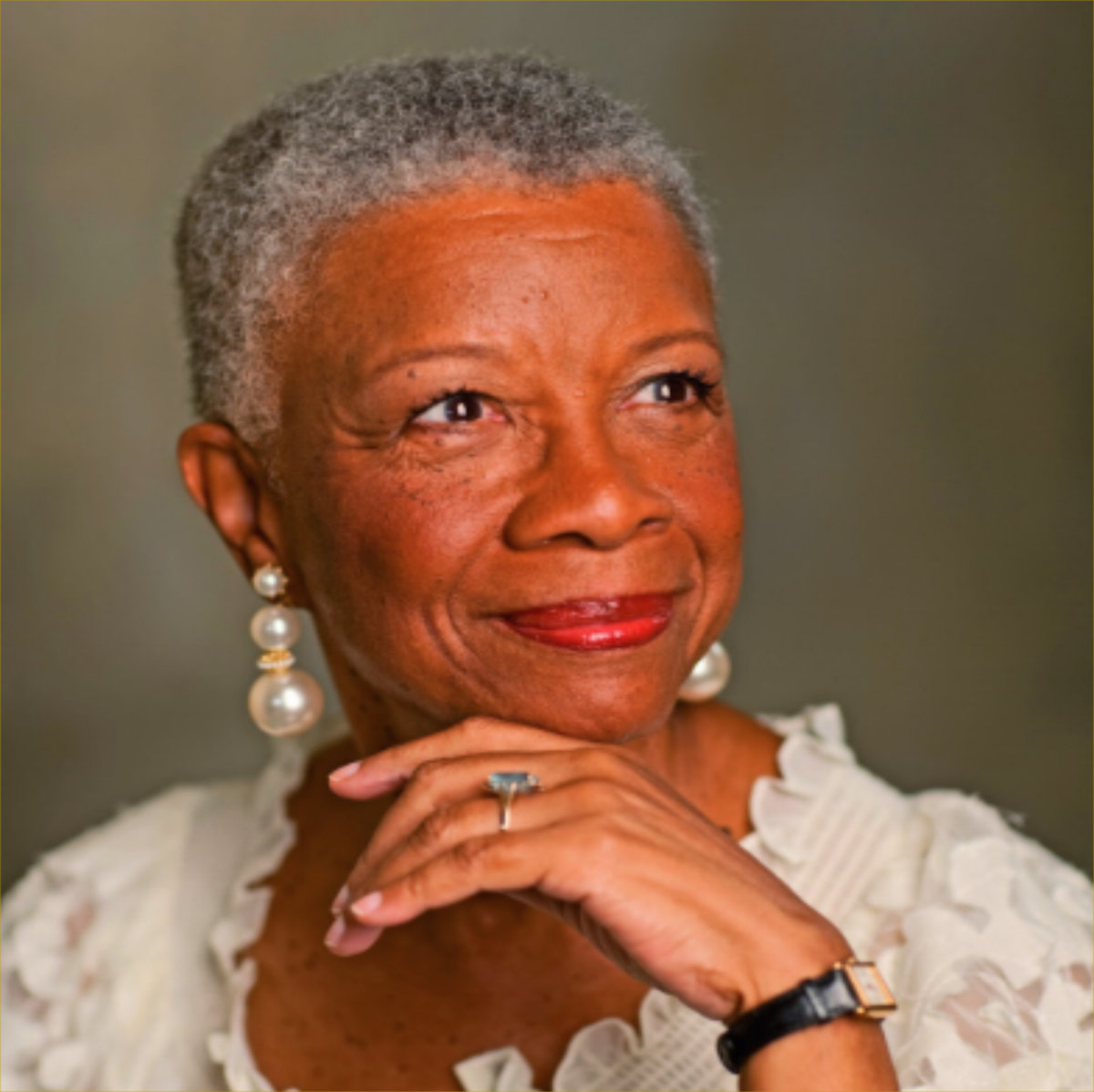 Join us at Snug Harbor for 2 very special shows in celebration of Ms. Germaine Bazzle’s 90th Birthday! We are honored to host the official birthday concerts for New Orleans’ First Lady of Jazz as she celebrates nearly a century of song. Be sure to secure your tickets early!

Known in New Orleans as the “First Lady of Jazz,” Germaine Bazzle has been under-recognized nationally and internationally throughout her career. Having taught music appreciation class in schools across the region for 50 years, she is one of the true unsung legends of the Birthplace of Jazz as both a performing artist and a youth choir instructor.

Many have said that if it weren’t for her dedication to teaching music to students, she would be enjoying global acclaim as an in-demand touring artist. During the 1990s, Germaine received four Gambit Weekly “Big Easy Music Awards” and two OffBeat Magazine “Best of the Beat Awards” for Best Vocalist, and then the 2015 OffBeat Best of the Beat Lifetime Achievement Award for Music Education.

You might have to do some digging to glean much of her discography, as she appears mostly as a featured vocalist on compilations and with various collaboration bands such as with Alvin “Red” Tyler and Johnny Adams, as well as “New New Orleans Music: Vocal Jazz,” but she does have a few recordings of her own, including 1996’s “Standing Ovation” and notably her most recent live album “Swingin’ at Snug” – recorded live at our place in 2017.

Bazzle’s unparalleled range as a vocalist is perhaps one of New Orleans’ best kept secrets. Her command of tone and melody coupled with her brilliance in the manipulation of her own vocal timbre during a solo are nothing short of spectacular, while her true gift is her ability to render a lyric. To experience her live is an unforgettable moment, and a national treasure.

Tonight, she performs with one of her longtime musical director’s trio, featuring: