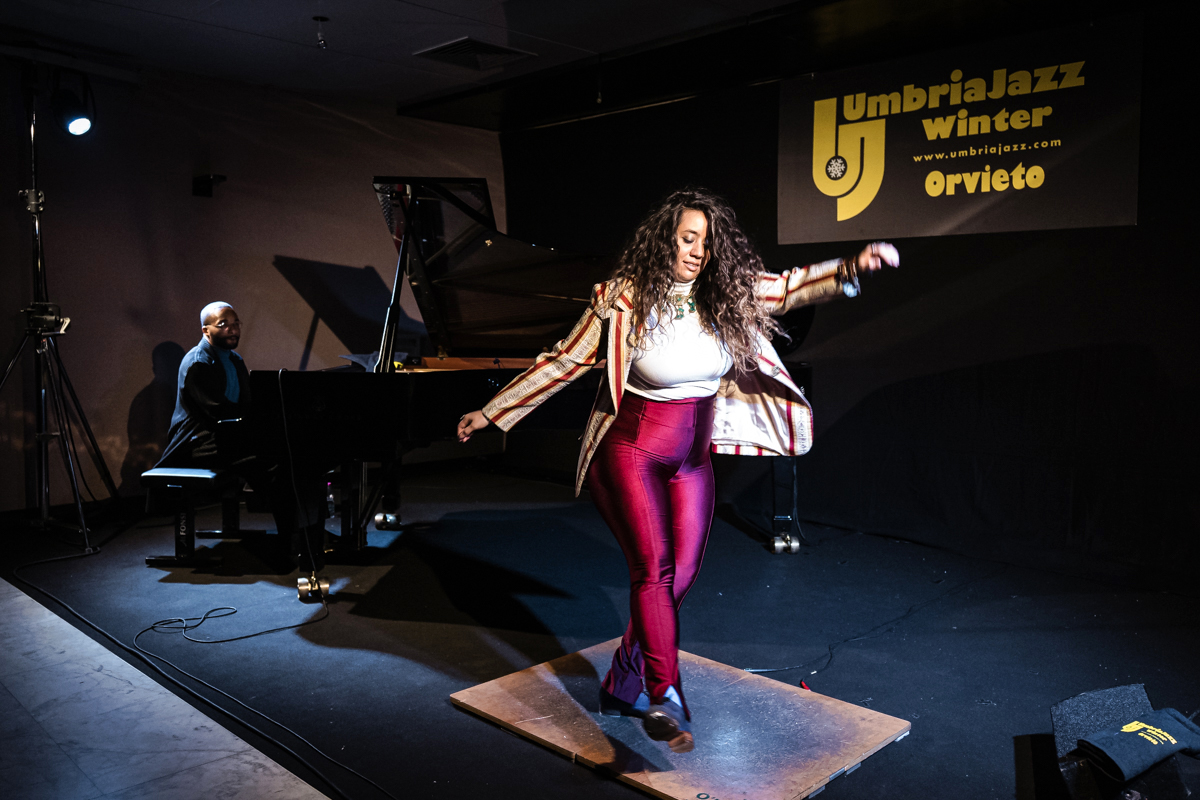 Michela Marino Lerman is a globally sought-after tap dance artist, performer, choreographer, educator, and all-around creative spirit. The Huffington Post has called her a “hurricane of rhythm” and The New York Times has called her a “prodigy” and described her dancing as “flashes of brilliance”.

Marino Lerman is very proudly a student of Buster Brown, Gregory Hines, Leroy Myers, and Marion Coles. Lerman has performed, choreographed, produced, and directed many projects throughout her career, but she holds closest to her heart the shows she has led as a bandleader at some of New York’s greatest music venues such as Jazz at Lincoln Center, Smalls, Ginny’s Supper Club, Joe’s Pub, and many more.