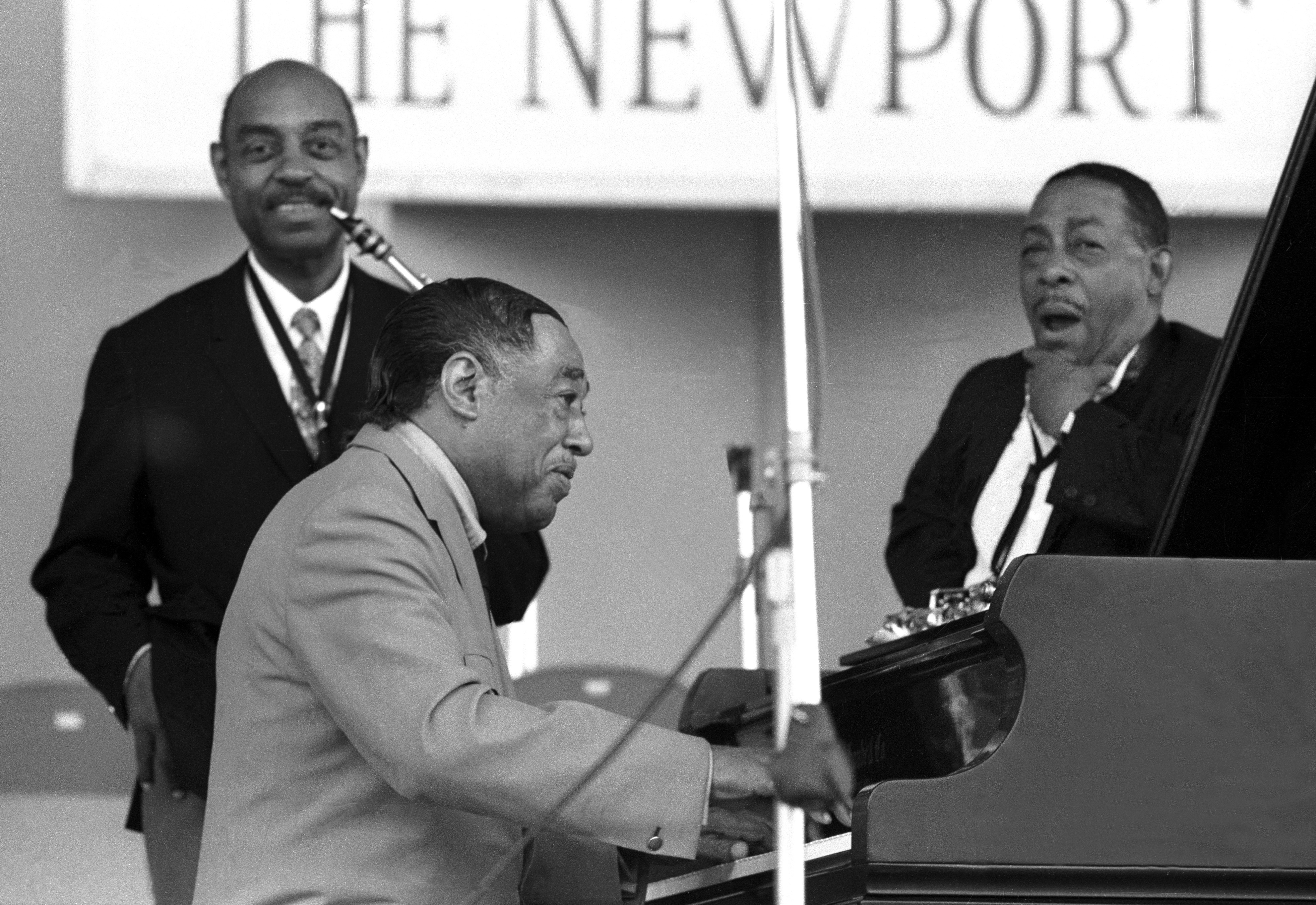 By the mid-1950s, big bands found themselves in a changed world as bebop took center stage. Even the Duke Ellington Orchestra, who had creatively dominated the jazz scene from the late 1920s – 1940s, found itself struggling until the historic gig at the 1956 Newport Jazz Festival. With an electrifying performance, the crowd at Freedom Park was transformed and Ellington’s career was revitalized. Sixty-four years later, the Charleston Jazz Orchestra will recreate that notable night in jazz history, one that festival producer George Wein proclaimed as “the greatest performance of Ellington’s career” and one that “stood for everything jazz had been and could be.”