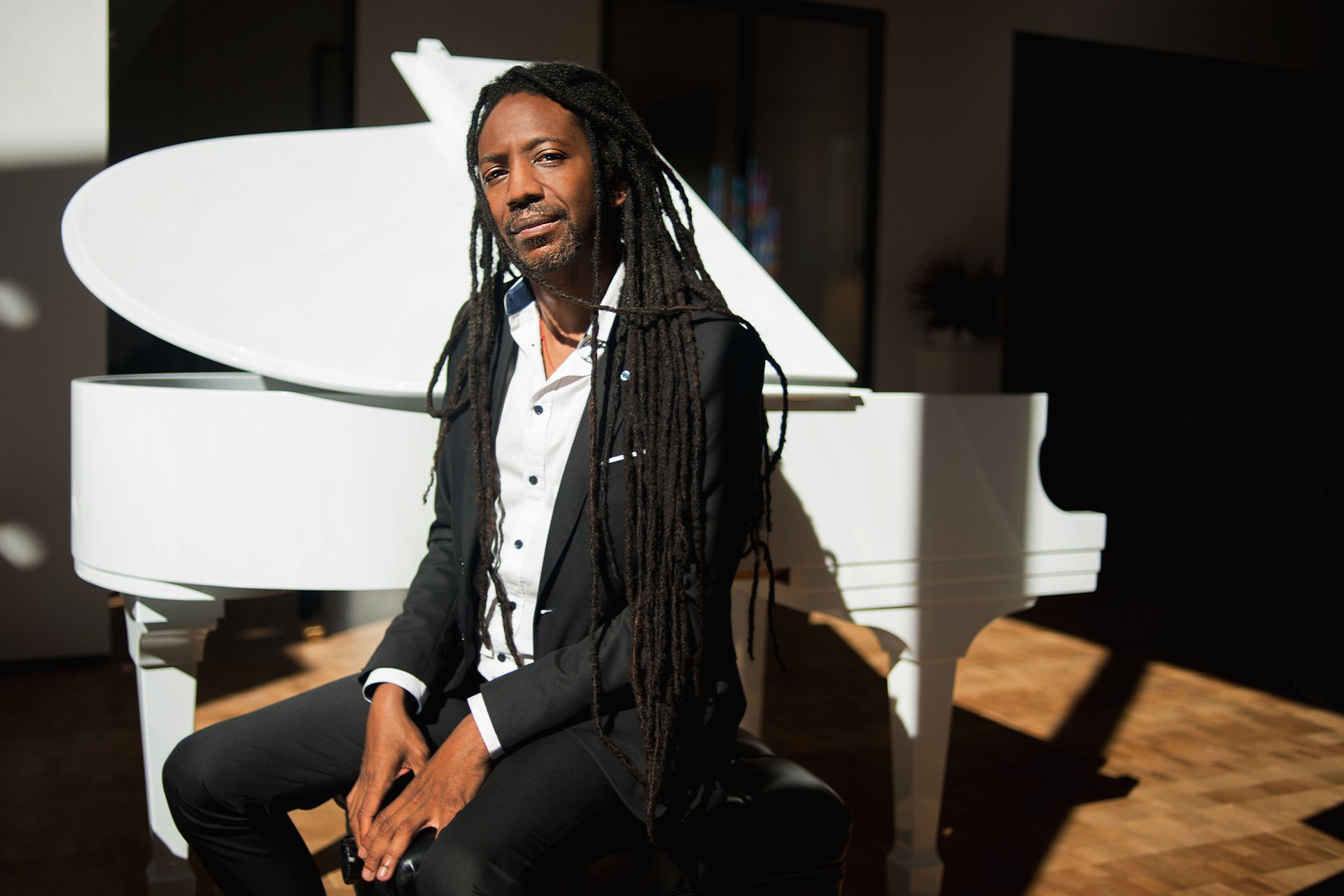 Chick Corea was quoted in a 2019 Billboard interview as saying, “That [Latin] flavor, I find, is mostly in everything I do; it’s a part of me.” As we celebrate jazz icon Chick Corea, who tragially passed away in 2020, in Rose Theater for two nights, Cuban pianist Elio Villafranca will delve into the maestro’s music from a distinctly Afro-Caribbean meets Jazz perspective, joined by a cadre of master musicians at Dizzy’s. When Jazz at Lincoln Center hosted a week-long Chick Corea Festival in 2013, Chick hand-picked the musicians he wanted to see and hear at Dizzy’s, with Elio Villafranca being one of them. Chick’s masterful storytelling knew no bounds—from Bach and Bartok to the Blues, from Stravinksy to Samba, Mozart to Montunos, Ravel and Rhumba—all tempered with the language of swing with the Spanish Tinge. Revisiting a riveting performance from January, Villafranca return to Dizzy’s when the House of Swing will be in full Chick Corea celebration!