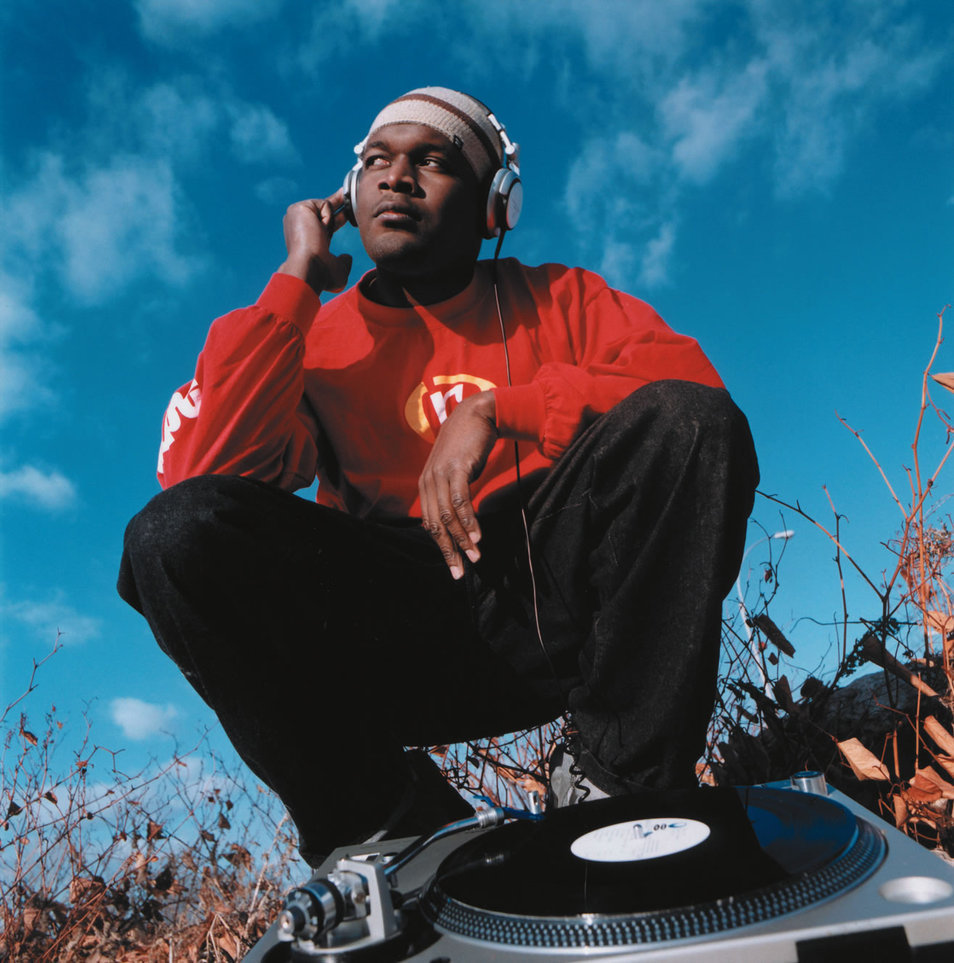 The theorem of turntablist as musician has been long proven in the capable hands of DJ Logic, who—with jazz as his foundation—has become a wax innovator by crossing genres and mixing his sound across the map. As one of the world’s most accomplished turntablists, DJ Logic is widely credited for introducing jazz into the hip-hop realms and is highly respected as a session musician and an innovative bandleader.