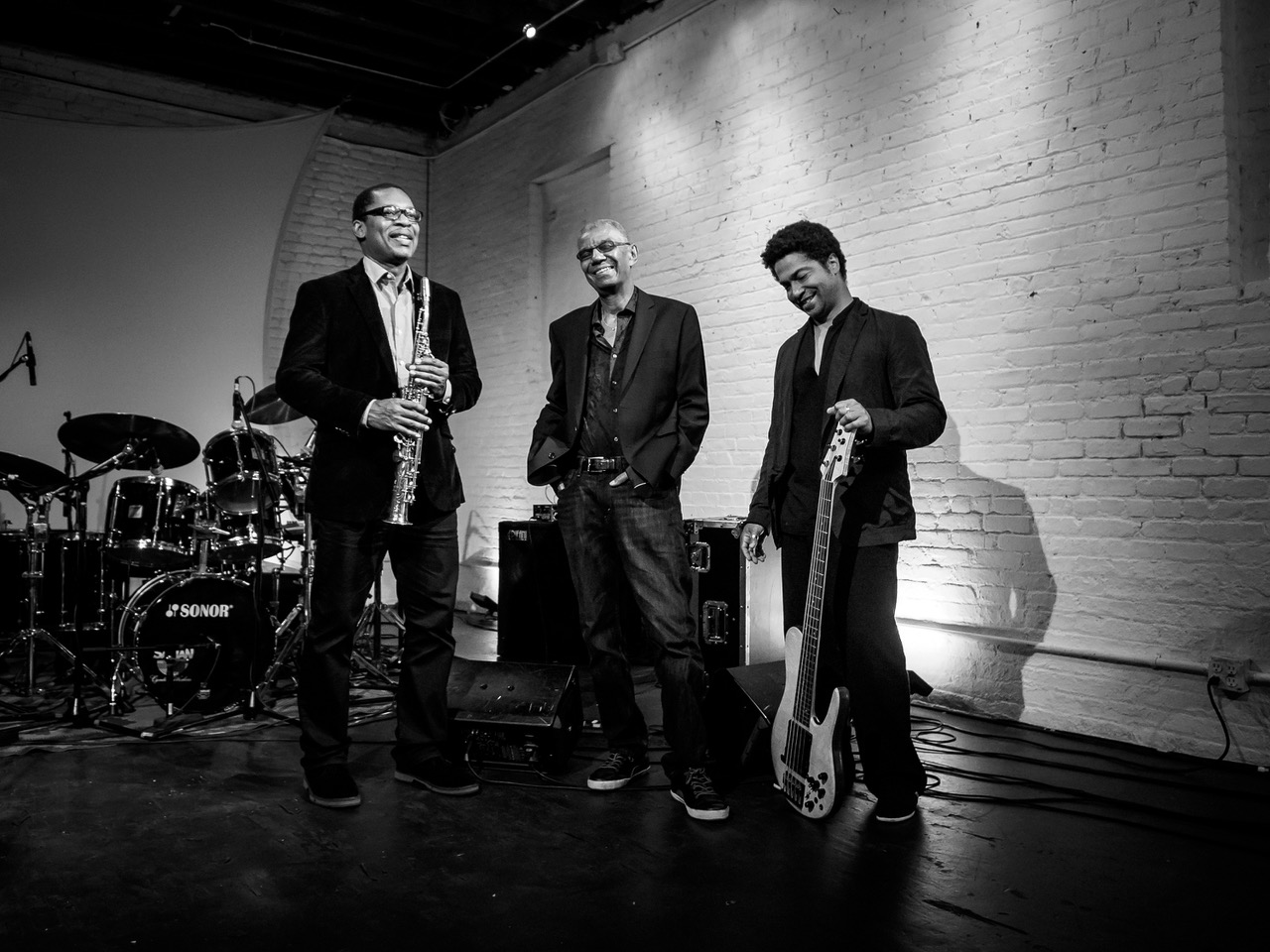 In a career that spans five decades and includes collaborations with some of the most iconic figures in modern jazz, NEA Jazz Master and Grammy winner Jack DeJohnette has established an unchallenged reputation as one of the greatest drummers in the history of the genre. Along the way, he has developed a versatility that allows room for hard bop, R&B, world music, avant-garde, and just about every other style to emerge in the past half-century. Twenty years ago, DeJohnette brought saxophonist Ravi Coltrane and bassist Matthew Garrison together for the first time to perform the music of John Coltrane at the Brooklyn Museum. This historically significant configuration was reborn in 2016 and has been touring ever since. Representing the prestigious lineage of today’s great jazz families, DeJohnette/Coltrane/Garrison explores open improvisation as well as their own compositions.