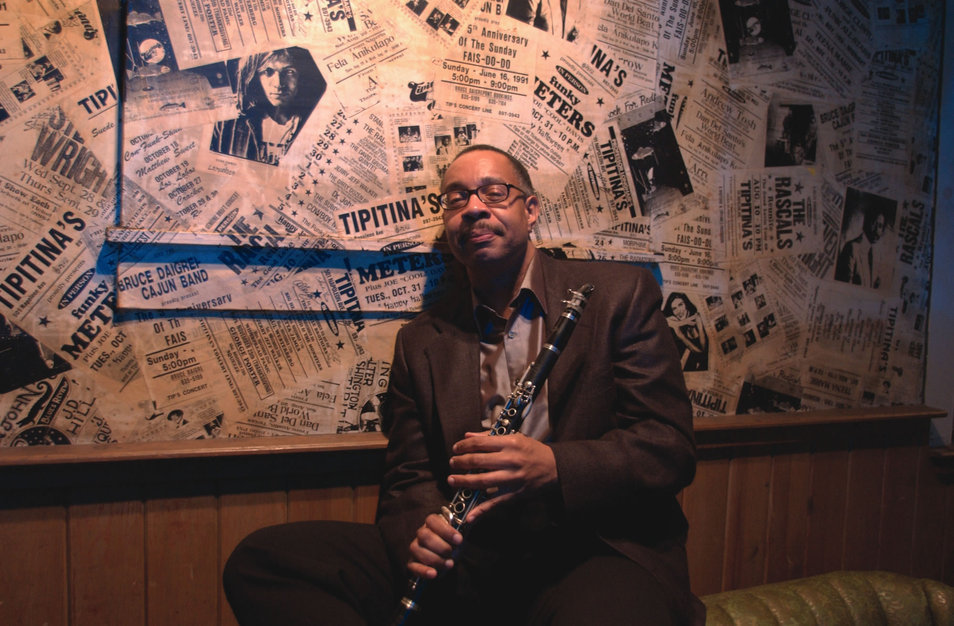 Each year, Snug Harbor and the New Orleans Jazz Museum pay tribute to one of New Orleans’ most influential musicians, Danny Barker, on his birthday. Barker is dear to Snug Harobor, as his band Danny’s Jazz Hounds played at Snug Harbor in the 1980s prior to his passing on March 13, 1994.

ABOUT DANNY BARKER:
Daniel Moses Barker (1909 – 1994) was an American jazz musician, vocalist, and author from New Orleans. He was a rhythm guitarist for Cab Calloway, Lucky Millinder and Benny Carter during the 1930s. One of Barker’s earliest teachers in New Orleans was fellow banjoist Emanuel Sayles, with whom he recorded.

Danny Barker came up in New Orleans at a time when jazz was just getting started. Over the course of a more than 70-year career, he played with Louis Armstrong, Cab Calloway, Billie Holiday, Wynton Marsalis and Dr. John. In his later years, Barker started a youth band in New Orleans that would help bring the brass band tradition into the 21st century.

He came from one of the great musical clans of New Orleans, the Barbarin family. His grandfather Isidore Barbarin played in a brass band with some of the early greats of jazz: King Oliver, Louis Armstrong, and his uncle Paul Barbarin made his way in the blues scene in Chicago, which is where a young Danny learned to play guitar, after already establishing himself as a banjo player. As a songwriter, “Save The Bones For Henry Jones” is probably his best known song, as it was recorded and made popular by Nat King Cole.

Barker was also one of the earliest jazz and blues musicians to pen and publish his own memoir, “A Life In Jazz,” though it took him until 1986 to get it published, and it was then out of print for many years. Thankfully, the Historic New Orleans Collection re-issued the book in 2016.

But perhaps his greatest legacy is the inspiration and mentorship he provided the next generations of New Orleans musicians, who would join his Fairview Baptist Church Brass Band in the 1970s and 1980s, his community contribution after time spent in New York. Players like the Marsalis brothers, Dr. Michael White, Gregory Davis, Shannon Powell, and Nicholas Payton all came up in Barker’s FBC Brass Band.