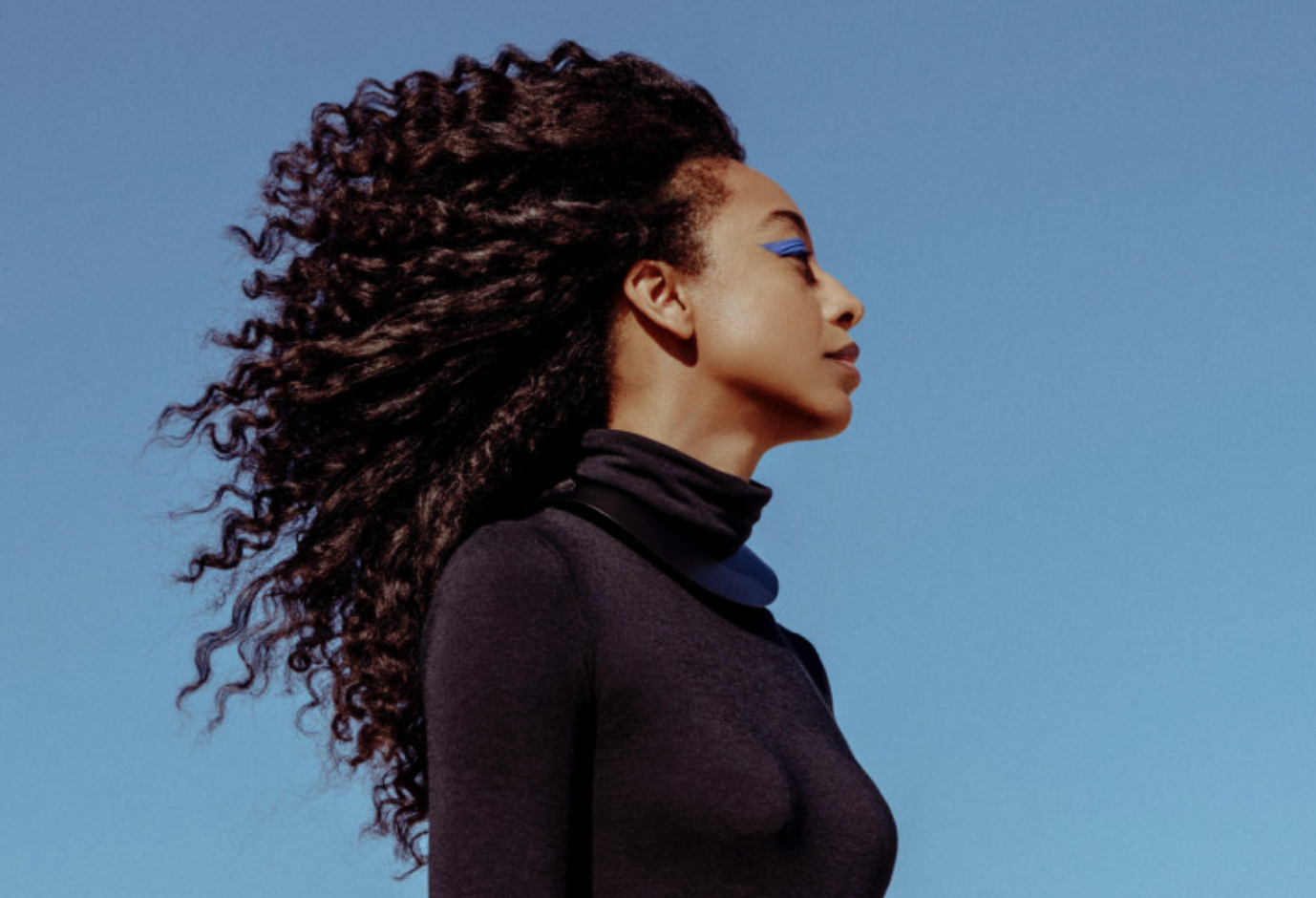 Grammy Award-winner, Corinne Bailey Rae’s music spans indie, electronic, jazz, soul and experimental. The critically acclaimed British singer-songwriter’s global hits include “Put Your Records On” and “Like A Star.” She will perform at 8 p.m. on Aug. 3 in the Ridgefield Playhouse. A complimentary wine tasting and art exhibit by a local artist will be held in the lobby at 7:15 p.m.

In addition to her two Grammy Awards, Bailey Rae has received two MOBOS in the UK, alongside multiple nominations including BRIT and BET Awards. She was awarded her first Grammy Award in 2008 for Album Of The Year when featured on Herbie Hancock’s River: The Joni Letters. Her second album, The Sea (2010) was nominated for the Mercury Music Prize. The subsequent EP Is This Love garnered a Grammy Award for Best R&B Performance.