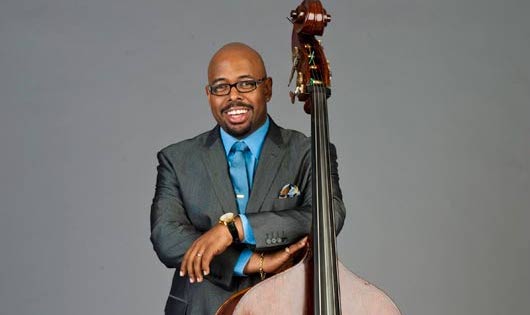 Grammy Award–winning bassist Christian McBride first composed for big band in 1995 as a commission for the Jazz at Lincoln Center Orchestra. The master musician has since appeared on over 300 recordings and is easily one of the most accomplished bassists alive. Now a leader of his own Grammy Award–winning Big Band, featuring a staggering and diverse lineup of top musicians, McBride simultaneously shows off his compositional talent and unmatched ability to drive a band from behind the bass. This hip group combines the classic big band sounds of the Swing Era with more than half a century of post-bop influences. You simply can’t go wrong when McBride is in charge.