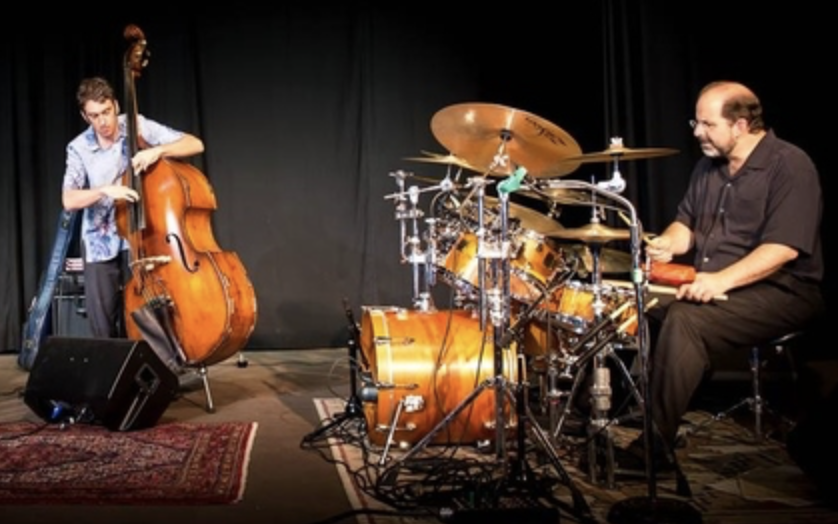 Celebrating their 30th anniversary this year, Charged Particles is a trio (keyboards, bass, drums) based in the San Francisco area and specializing in funky Latin jazz, as well as creative arrangements of jazz standards. They’ve played in hundreds of concert, festival, and club settings across the U.S. and abroad and released three CDs that have received airplay on more than 100 radio stations, as well as NPR’s All Things Considered.