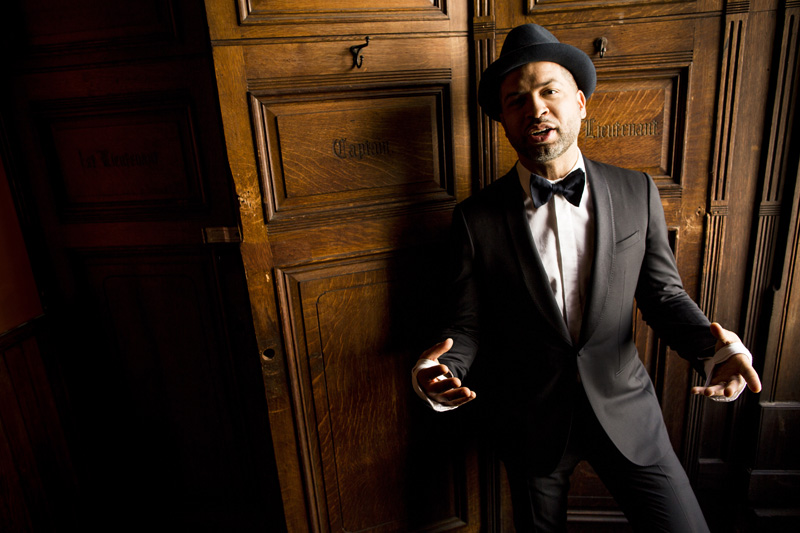 On Monday May 18, 2020 at 7:00pm, Harlem Stage, the legendary uptown performing arts venue will host an online premiere celebration on Facebook and Instagram in place of its annual spring gala. Due to the COVID-19 crisis, Harlem Stage is forced to cancel its in person event but is pleased to premiere a virtual event to be enjoyed by all arts and culture lovers.

The online event is a tribute to artists, activists, and creators, and celebrates Harlem Stage’s more than 35 years as an institution known for commissioning and presenting new, innovative work that reflects and responds to the complex conditions that shape the lives of artists and communities of color.