Celebrating Chick Corea at Jazz at Lincoln Center in NYC 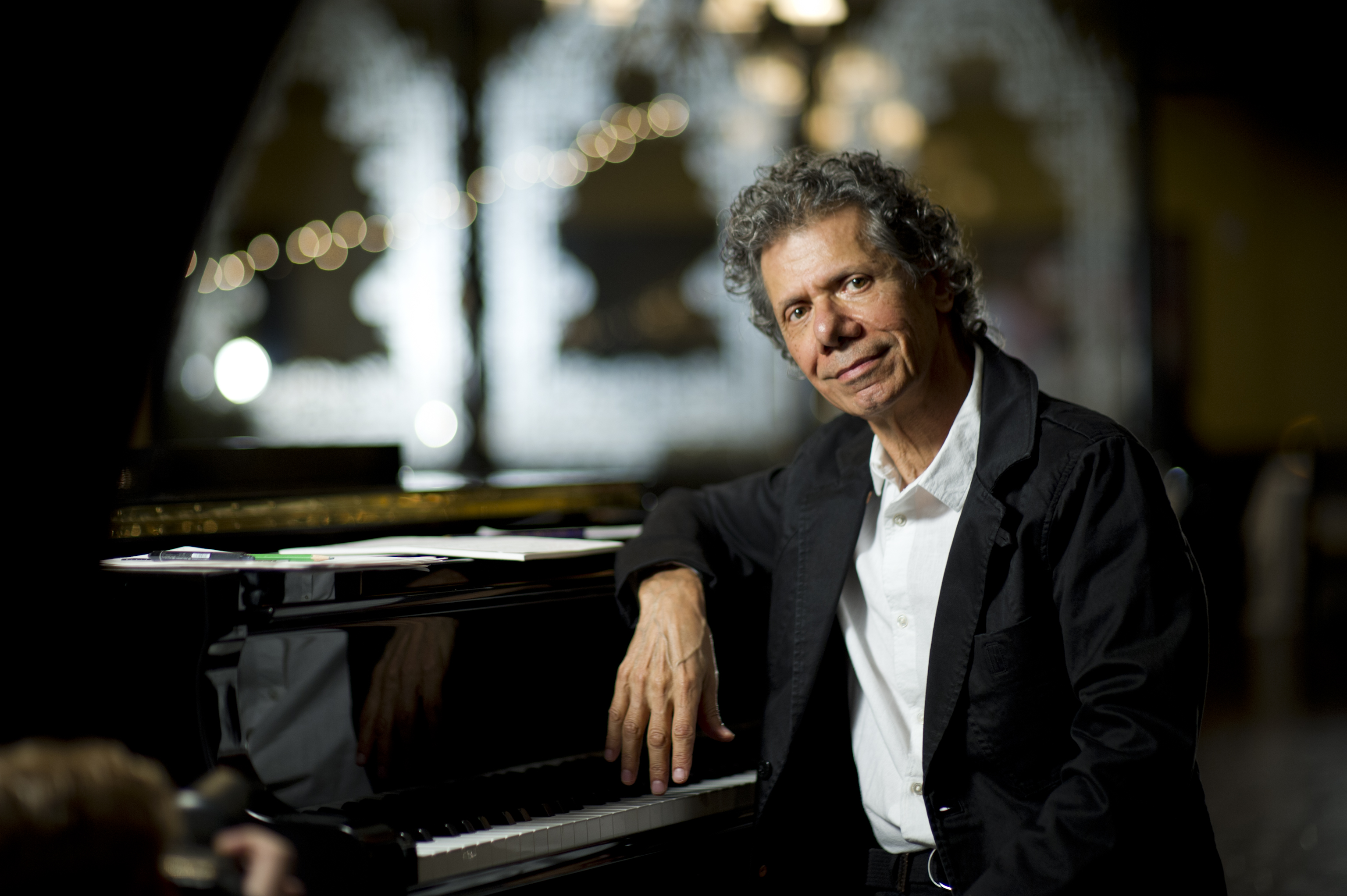 This evening—under the musical direction of his longtime bandmate, bassist John Patitucci—we pay tribute to the iconic artist with guest performances by an A-list of Corea’s past collaborators and band members from both his acoustic and electric explorations. Join us for a celebration of Chick’s genre-bending music, which continues to inspire generations of musicians and fans around the world.

Concert will be held in the Rose Theater.