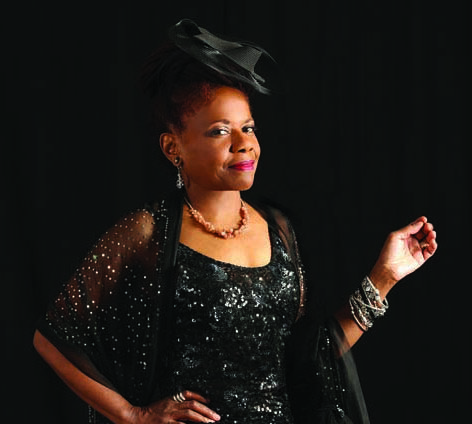 With her recent GRAMMY nomination for Best Jazz Vocal Album, Alone Together, Russell solidifies her reputation as one of the greatest interpreters and performers of American Popular Song. She is a rare talent, a genuine jazz and blues vocalist who can sing virtually anything. Her repertoire features gems from the 1920s through the present—vital interpretations, bursting with soul and humor.

Russell will be accompanied by Mark Shane on piano, Jon-Erik Kellso on trumpet, Tal Ronen on bass, Evan Arntzen on reeds, and Mark McLean on drums.