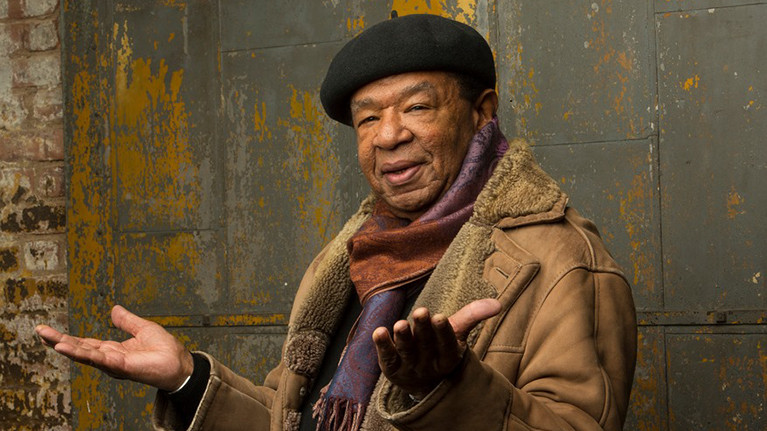 October 30 and 31: Buster Williams, a bassist with virtuosic technique and an unmistakable sound, leads his “Something More” quartet with saxophonist/flutist Steve Wilson, pianist Brandon McCune, and the great drummer Lenny White. The Guardian calls Williams “one of the great acoustic bassists,” and JazzTimes states “Williams’ résumé ranks with that of any bassist in the modern era.” It’s a resume that includes working with Gene Ammons and Sonny Stitt when he was 17; backing singing legends Betty Carter, Sarah Vaughn and Nancy Wilson in the ’60s; anchoring Herbie Hancock’s Mwandishi sextet into the ’70s; and co-founding the Timeless All-Stars and Sphere after that. As important as he is as a bassist, he is also well known as a composer and bandleader. The New Yorker hails his music as “modern, mainstream at its best.”

As part of Smoke’s new Smoke Streams concert series, Williams’ two quartet performances will be streamed live at 8 p.m. ET and will then be available for purchase and streaming for 48 hours after each performance. Go to smokejazz.com for more details.