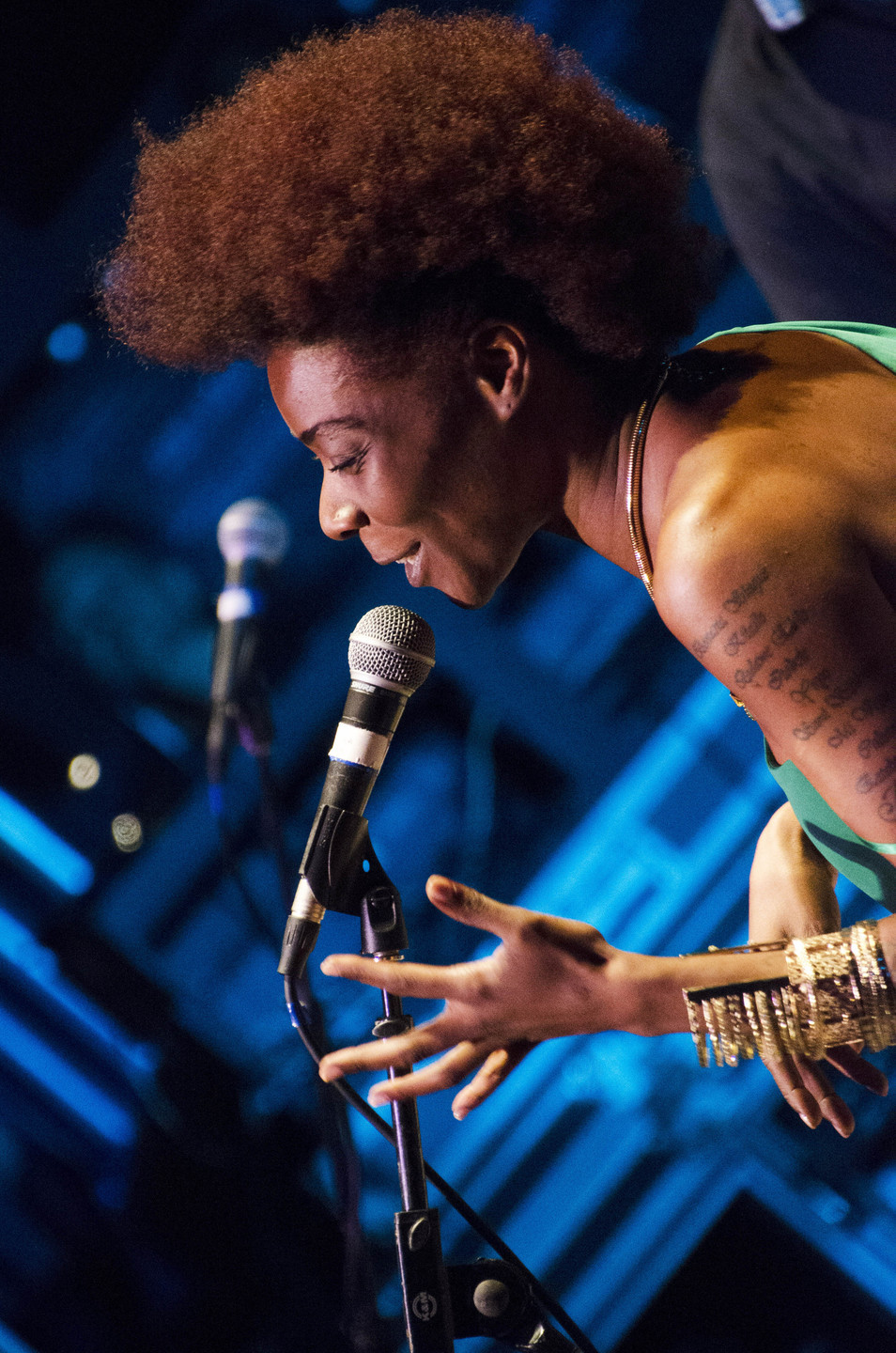 Grammy-nominated for Best World Music Album in 2018, and named as one of the world’s “50 Great Voices” (NPR), Spanish singer BUIKA will perform on June 29 at the Caramoor Arts Center in Katonah, New York. BUIKA is known for her genre-transcending music, which is heavily influenced by flamenco.