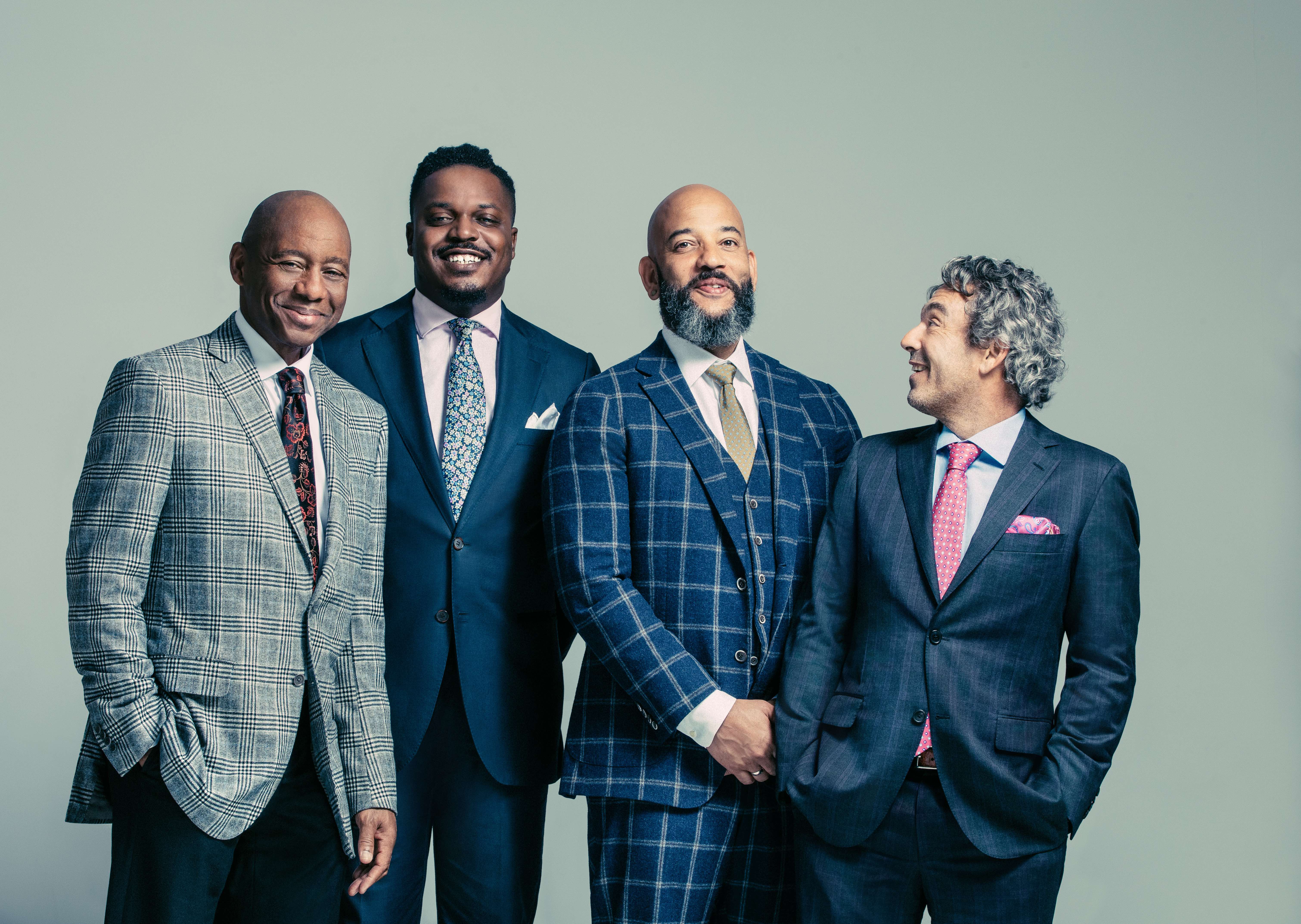 Saxophonist Branford Marsalis is one of the most influential and revered figures in contemporary music. The bandleader for The Tonight Show with Jay Leno in the early ’90s, he is also an NEA Jazz Master, Grammy Award winner and Tony Award nominee. Marsalis is equally at home performing concertos with symphony orchestras and sitting in with members of the Grateful Dead and Sting, but the core of his musical universe remains the Branford Marsalis Quartet.

After more than three decades of existence with minimal personnel changes, this celebrated ensemble is revered for its uncompromising interpretation of a kaleidoscopic range of both original compositions and jazz and popular classics. After the Grammy-nominated Upward Spiral, on which guest vocalist Kurt Elling was seamlessly integrated into the group, the Quartet has followed up with The Secret Between the Shadow and the Soul, its most emotionally wide-ranging and melody-driven collection to date.

Join us in the lobby at 6:30pm for a complimentary wine tasting by Treasury Wine Estates and an art exhibit by Jeannine Lehner.