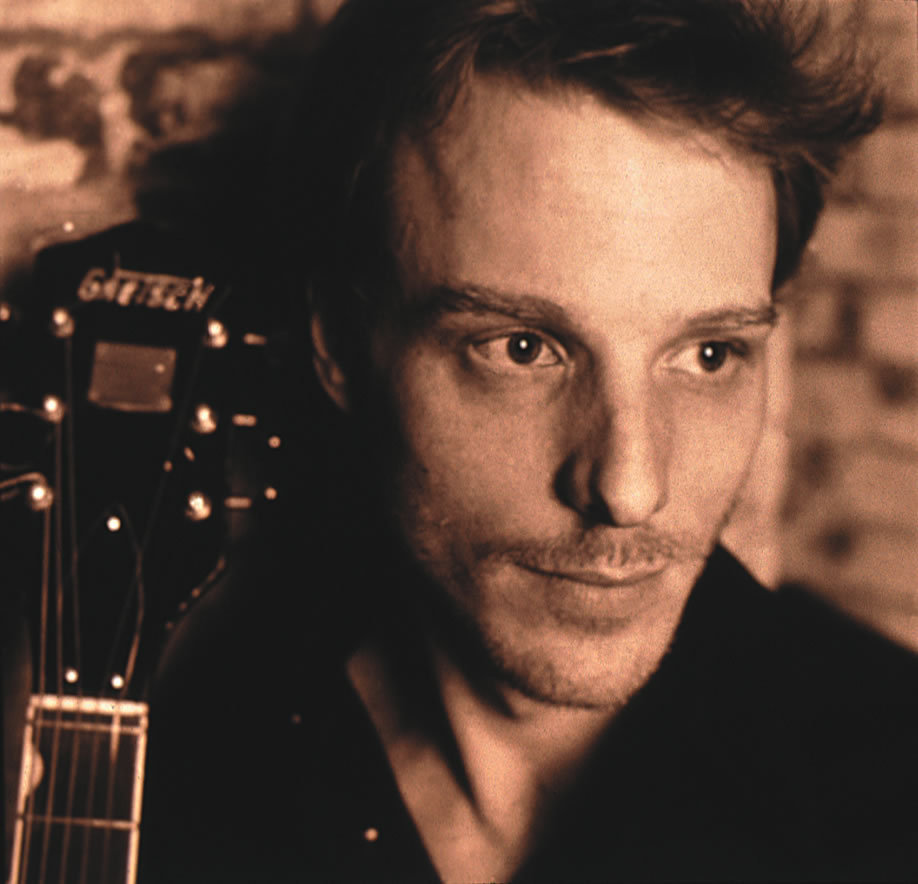 Brad Shepik, among the most versatile and distinctive guitarists of his generation, has performed and/or recorded with such artists as Joey Baron, Bob Brookmeyer, Dave Douglas, Charlie Haden, Carla Bley and Paul Motian and is equally acclaimed his work in several bands performing various styles of world-jazz, including Pachora, Simon Shaheen, Tridruga, the Paradox Trio, Yuri Yunakov’s Bulgarian Wedding Band, and the Commuters.

Human Activity Suite Part 2 – Code Red is a ten movement meditation on the degree to which the danger to the planet has increased over the past fifteen years and the disastrous effects on local populations around the world. It is also a response to Shepik’s 2007 composition Human Activity Suite which was organized around the seven continents and the global effects of human activity on climate. By the summer of 2021 and the IPCC report on Climate Change it has become clear that the effects of climate change will increase in severity and continue to be felt by everyone in every corner of the world. This new suite Human Activity Part 2- Code Red will focus on local effects of climate change and will aim to inspire people to take action locally within their community to both preserve local ecosystems and adapt in a sustainable way for future generations. The piece features an ensemble of five musicians who are are improvisors and multi-instrumentalists (guitar, tambura, saz, violin, piano, bass and percussion).