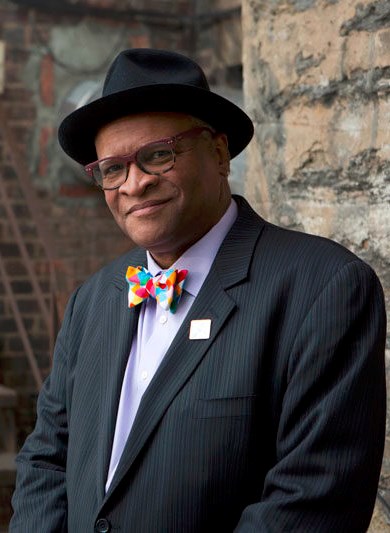 Saxophonist Bobby Watson began his career with Art Blakey’s Jazz Messengers, later becoming the musical director of the quintessential group. He founded Horizon in the early 1990s, building on Art Blakey’s hard-bop sound and adding his own modern twists. Though the group reunites only on special occasions, the quintet has grown into one of today’s true all-star ensembles. Boasting an expressive, collective sound that celebrates the improvisational mastery of its members, there’s a palpable sense of fresh energy every time the group reassembles. Bobby Watson and Horizon now reconnect at Dizzy’s Club for the first time since 2013, and anyone into instrumental jazz should make it a point to see this show.