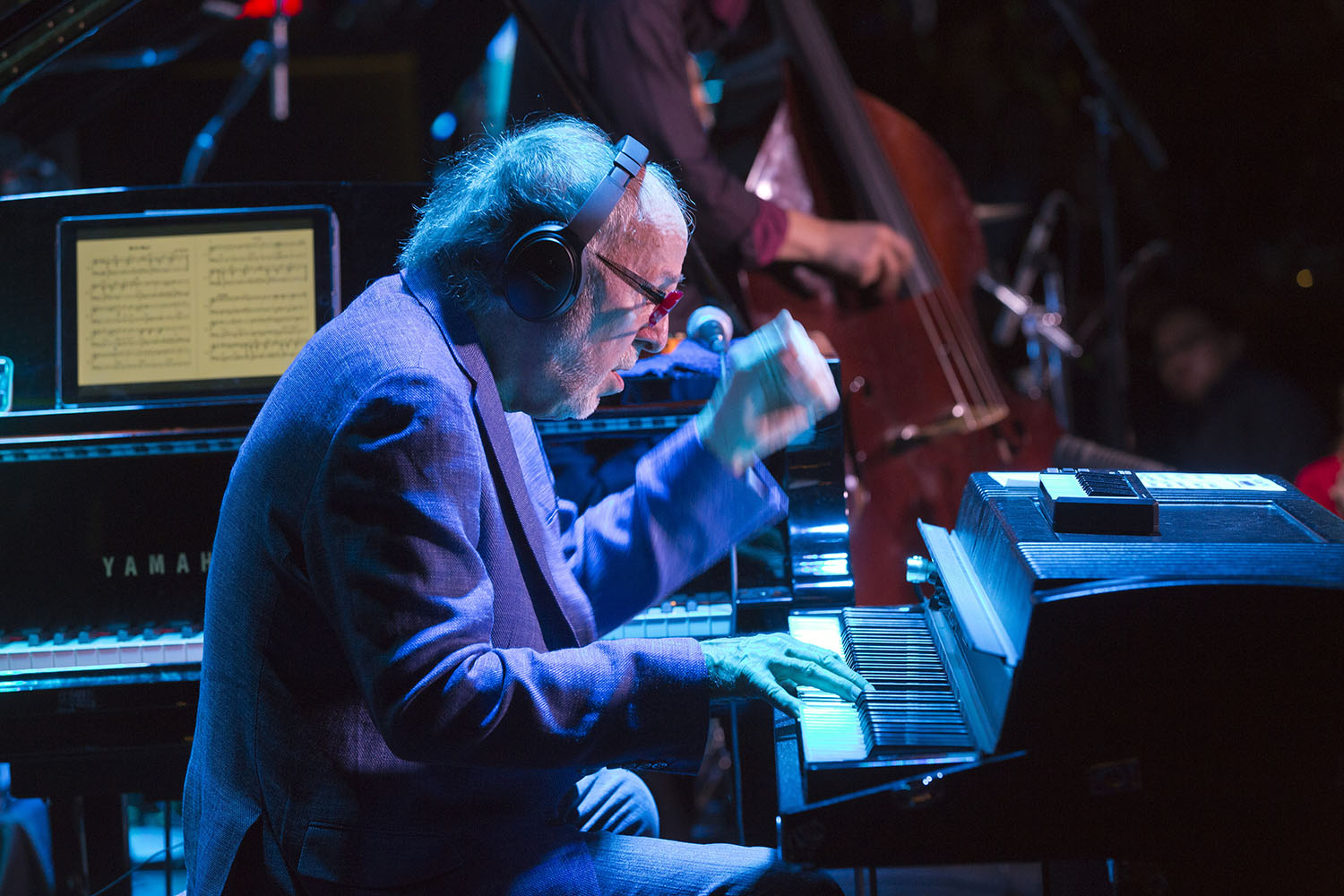 Discovered and signed by Quincy Jones, Bob has collaborated with artists such as Roberta Flack, Dave Sanborn, and Earl Klugh. Bob also founded the band Fourplay and wrote “Angela,” the theme song for the TV show Taxi.

On July 19, 2020 at 6:30PM EST, this special Livestream performance will give fans around the world the opportunity to enjoy Bob’s music virtually during this pandemic.

15% of the proceeds from online ticket sales will be donated to the Black Lives Matter Global Network in support of the ongoing fight to end state-sanctioned violence against Black people. Bob has been very vocal about how Black musicians have shaped his life and career and intends to use this opportunity as a way to give back.