Black History Trilogy #1: Third Stone from the Sun – A Tribute to Jimi Hendrix 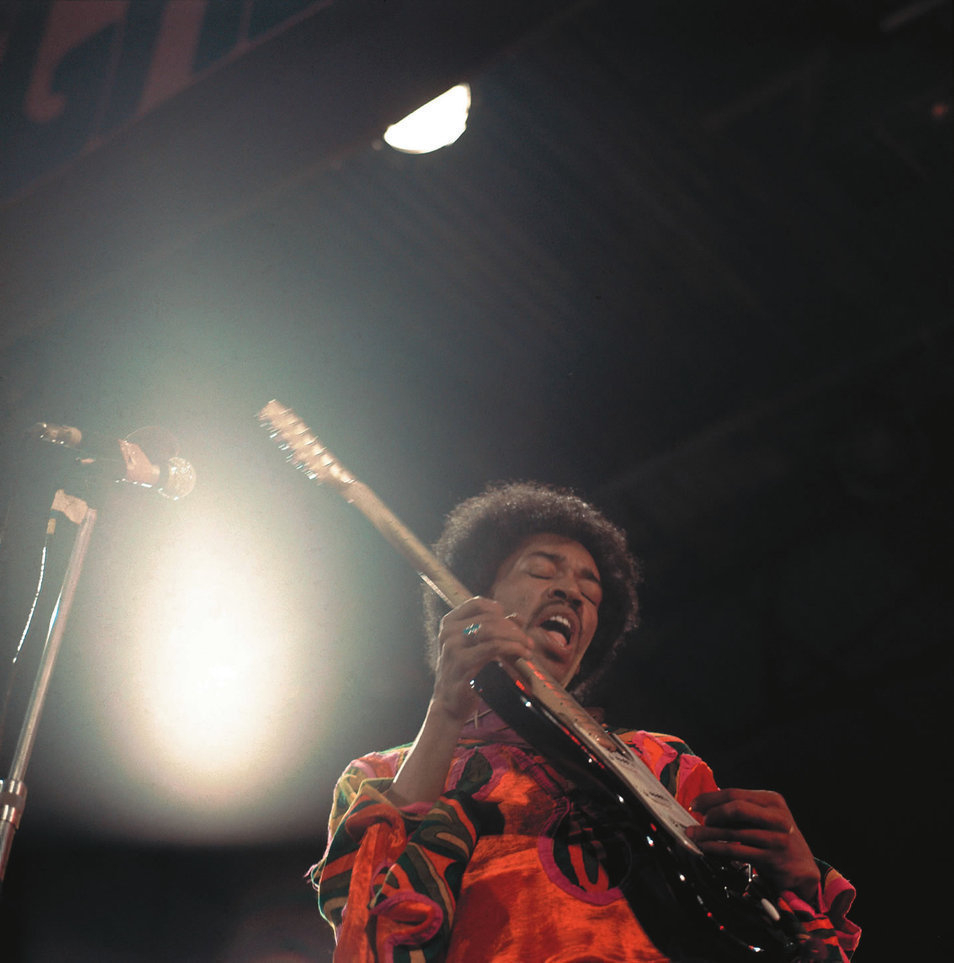 Although his mainstream career spanned only four years, Jimi Hendrix (1942-1970) is widely regarded as one of the most influential electric guitarists in the history of popular music, and one of the most celebrated musicians of the 20th century. The musical genius of Jimi Hendrix is recreated on stage by Jimy Bleu, the longest-running – and considered the most authentic – Jimi Hendrix tribute artist since 1968. Joined by Moby Medina on bass guitar, Ted Edwards on drums.