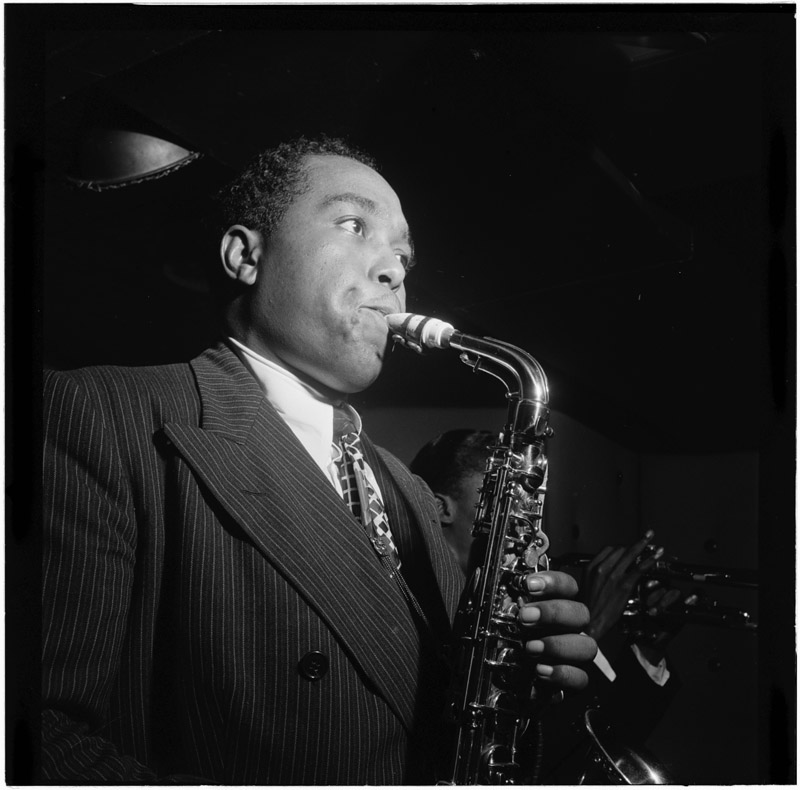 Alto saxophonist Charlie “Bird” Parker was instrumental in changing the face of music when he hit New York in the 1940s. One of Bird’s dreams was to record with a string section, which was realized through “Bird With Strings.” These studio sessions joined the forces of classical and jazz communities, creating Symphonic Jazz and broadening jazz trends in the 1950s and onward, mixing things up instrumentally and stylistically. Led by internationally recognized music director Justin DiCioccio, these legendary orchestral recordings of Charlie “Bird” Parker will be brought to life by guest soloist and bop-oriented saxophonist Dick Oatts, who will be accompanied by NSA-affiliated performers.