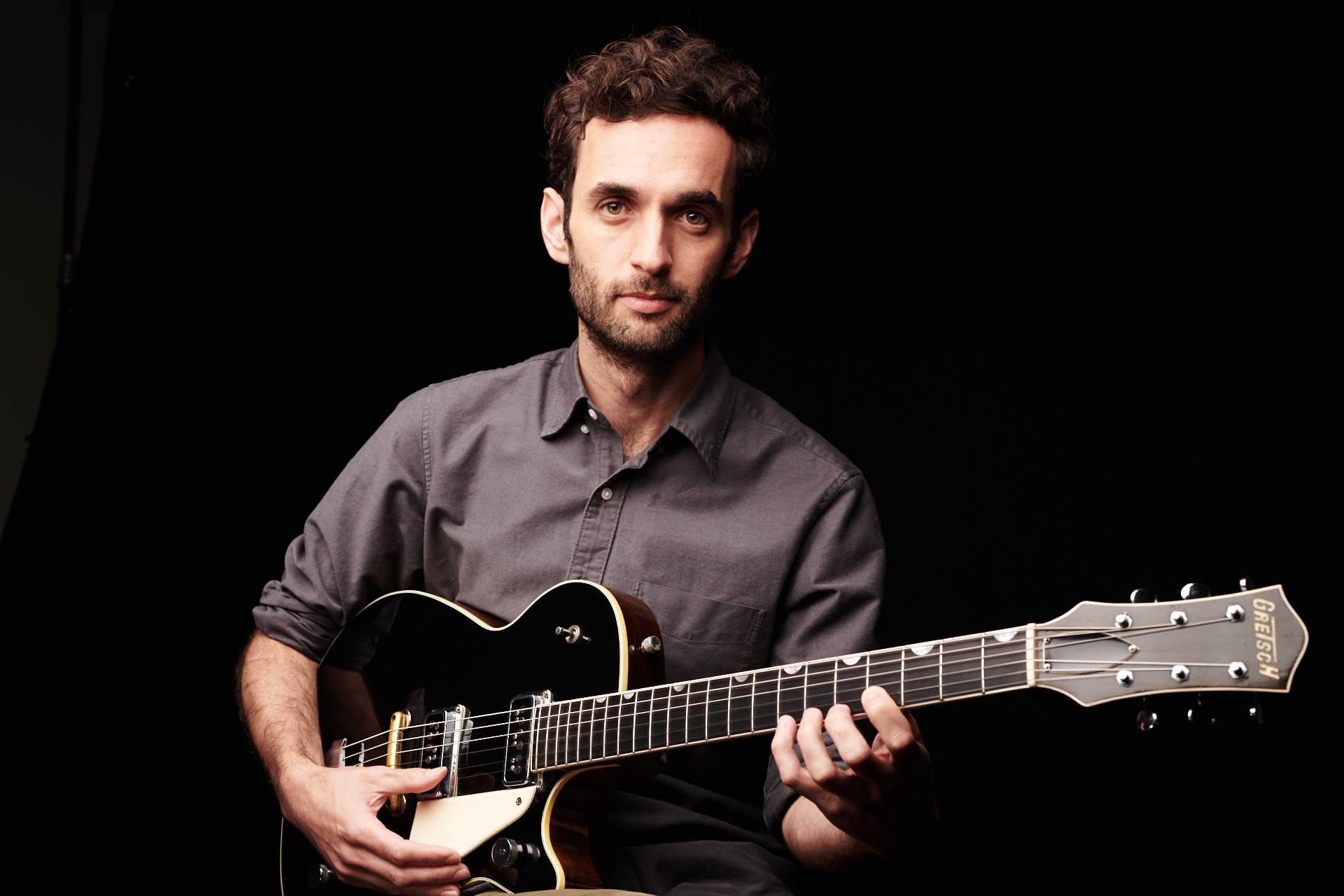 UCLA’s Center for the Art of Performance presents Bill Frisell & Julian Lage Duo on Thursday, December 5 at 8 p.m. at Royce Hall. Tickets starting at $28 are available now at cap.ucla.edu, 310-825-2101 and the Royce Hall box office.

Bill Frisell has been recognized as one of America’s 21 most visionary and prolific performing artists and was an inaugural Doris Duke Artist. In addition to a career that has spanned more than 40 years with 300 recordings, Frisell has been the guest curator for the Roots of Americana series at Jazz at Lincoln Center and Resident Artistic Director at San Francisco Jazz. His instrument of choice— the Fender Telecaster guitar.

Guitar virtuoso, Lage has proven his place in jazz with albums like Arclight and Modern Lore. A formidable musician, Lage has collaborated across jazz, folk, classical and country music including with CAP UCLA Alum Nels Cline. Lage’s instrument of choice, the guitar named after him due to in-depth conversations with Bill Collings— signature OM1 JL as part of the Collings’ T (Traditional) Series.