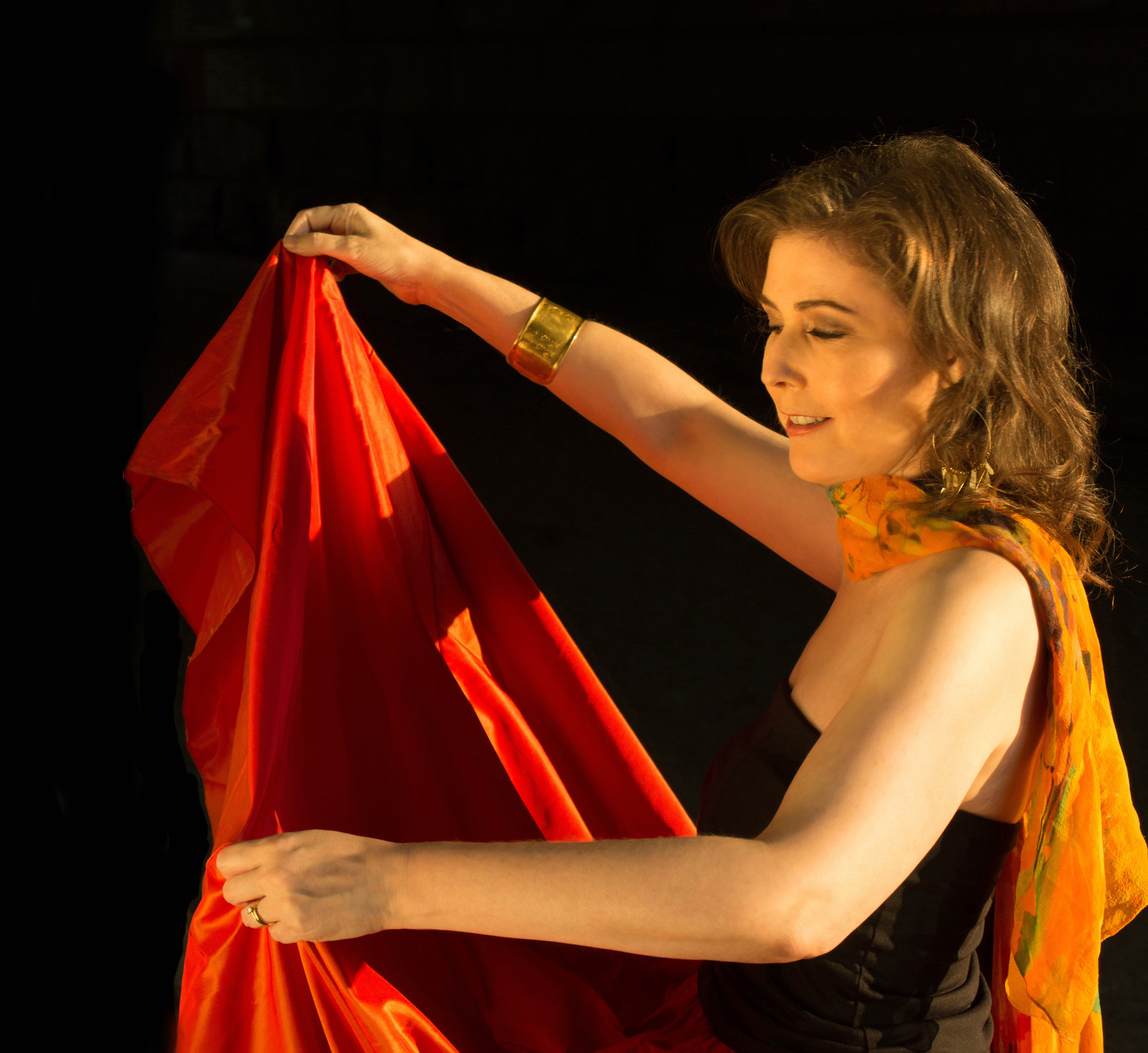 Audrey’s previous album, Very Early, was released in October 2016 to acclaim for both its original works and standards. It has been played on more than 230 stations in over 20 countries.

Audrey has been performing in the area for nearly 20 years at venues including Jazz at Kitano, The Cornelia Street Café, Trumpets Jazz Club & Restaurant, 55 Bar, the Tanglewood Jazz Festival, the JVC Jazz Festival, Jazz Forum Arts, and Music Mountain. She also performs numerous times each month on a pro bono basis in institutional settings including senior centers and homeless shelters.