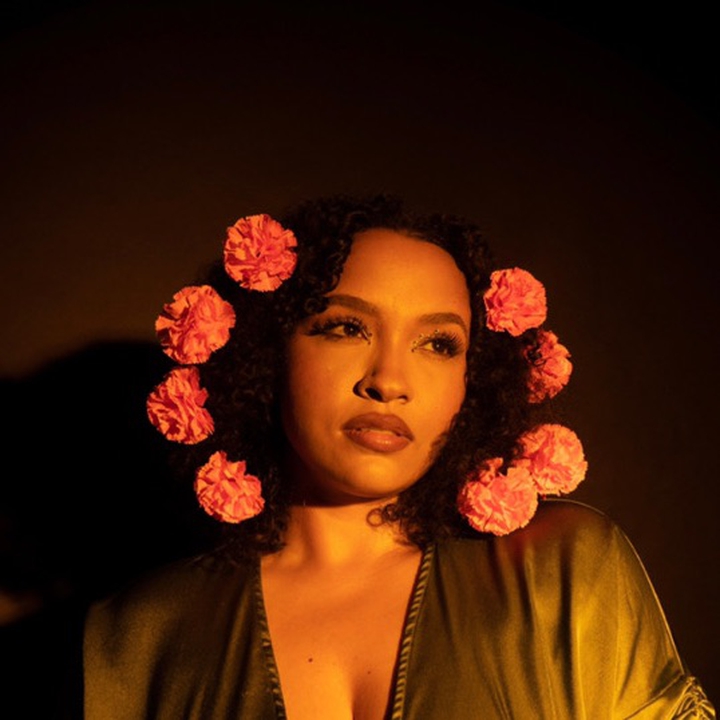 Alex Isley hails from a musically rich and versatile family. Her father, Ernie Isley, and his brothers, are collectively the R&B/funk pioneers known as The Isley Brothers. Her maternal grandmother, an opera singer, began classically training Alex at the age of 12. Alex has collaborated and performed with an array of artists, from Terrace Martin to Moses Sumney, Kendrick Lamar (her vocals are featured on his 2016 Grammy-winning “These Walls”) to PJ Morton (she sings alongside Morton and Jill Scott on “Still Believe,” from his latest album Watch the Sun). Most recently, she released Marigold, her second Jack Dine-produced album.