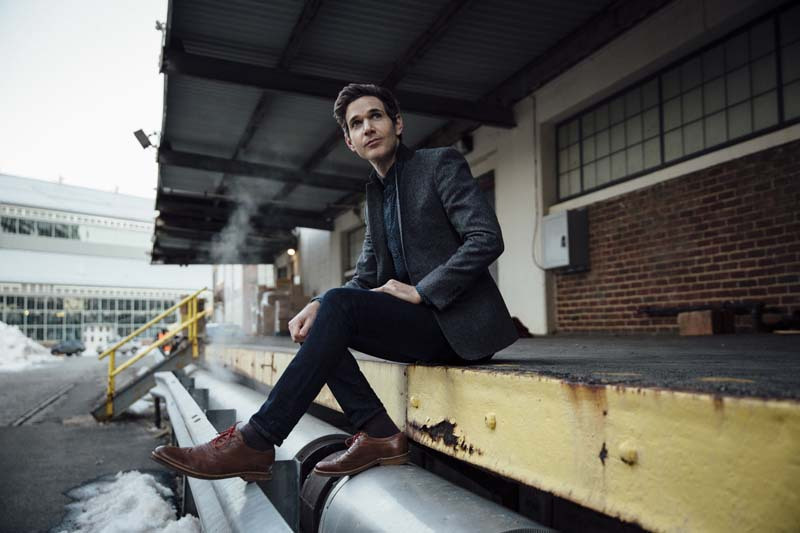 A Grammy-nominated saxophonist/bassoonist and composer, Ben Wendel has dipped his toes into an array of musical waters, spending time in the worlds of jazz, classical, pop and hip hop over the years. He is touring off the release of his ambitious, critically-adored Seasons project.

Wendel has enjoyed a varied career as a performer, composer and producer, including tours with artists such as Ignacio Berroa, Tigran Hamasyan, Antonio Sanchez, Gerald Clayton, Eric Harland, Taylor Eigsti, Snoop Dogg and the artist formerly known as Prince. Wendel is also a founding member of the Grammy-Award nominated group Kneebody. As a composer, he has received an ASCAP Jazz Composer Award, the 2008, 2011 and 2017 Chamber Music America “New Works Grant” and most recently was awarded the Victor Lynch-Staunton award and the Concept to Realization grant by the Canada Council For The Arts. He also co-wrote the score for John Krasinski’s adaptation of David Foster Wallace’s, Brief Interviews With Hideous Men.

Ben has recorded for Sunnyside Records, Motéma Music, Concord Records and Brainfeeder, with three solo albums under his belt, Simple Song (2009), Frame (2012) and What We Bring (2016), a duo project with French-American pianist Dan Tepfer entitled Small Constructions (2013) and multiple Kneebody albums. His critically acclaimed music video project The Seasons, inspired by Tchaikovsky’s works of the same name, was released throughout 2015 and included guests such as Joshua Redman, Jeff Ballard, Mark Turner, Julian Lage and more.