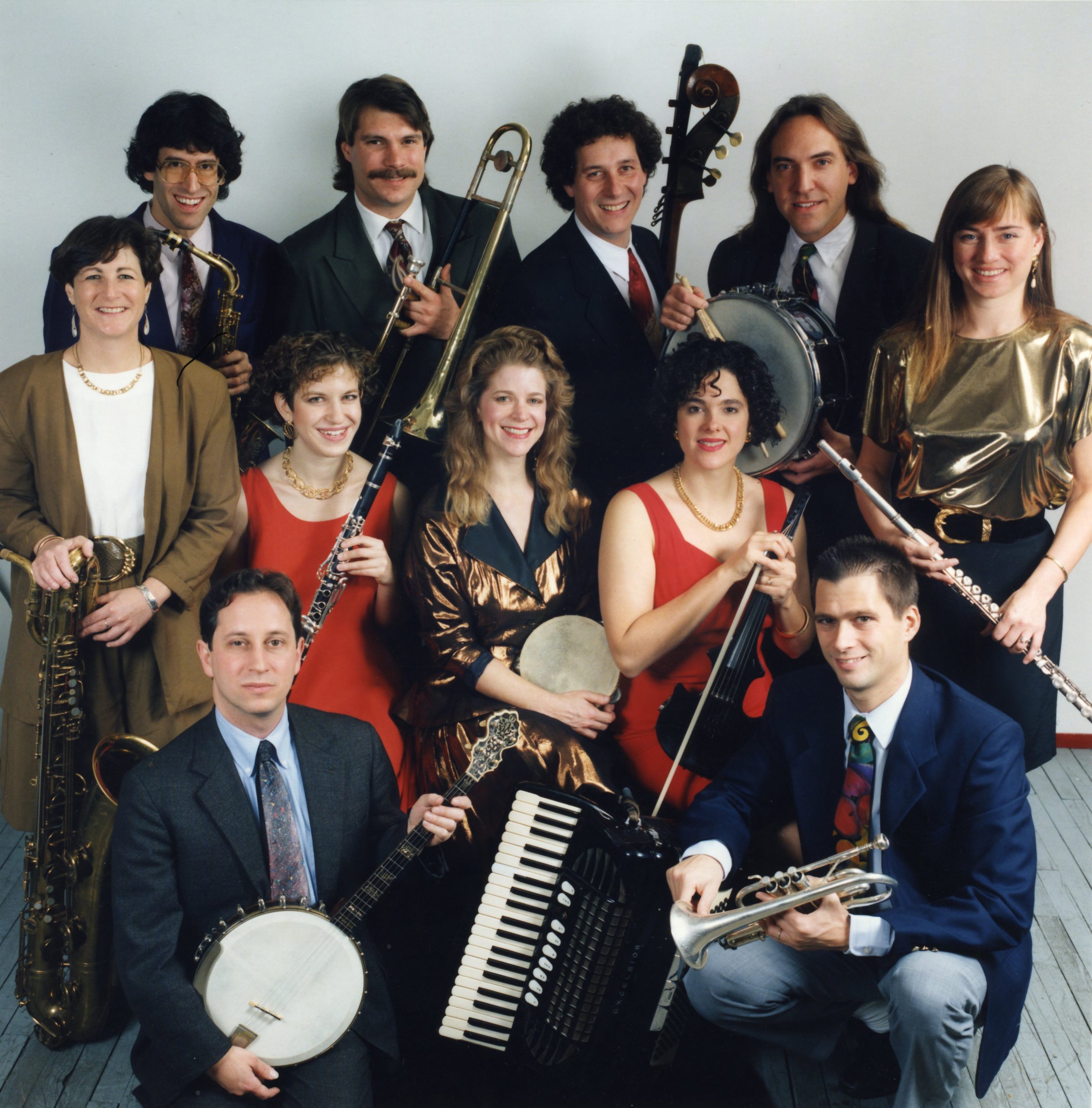 On Sunday, January 24 at 2 p.m. EST, the Yiddish Book Center looks back on the history and evolution of the Yiddish revival with The Klezmer Conservatory Band and the Yiddish Book Center: Forty Years in Yiddishland, a video special celebrating the 40th anniversary of these two enduring institutions pivotal in spearheading the unprecedented international resurgence of Yiddish culture. The event is free and open to the public. It will be presented via Zoom and will stream live on the Yiddish Book Center’s Facebook page. To reserve a virtual seat in the Zoom audience—which will allow you to submit questions—registration is required:
https://us02web.zoom.us/webinar/register/WN_DayizEJ1TxyKDUPqV8fVrQ