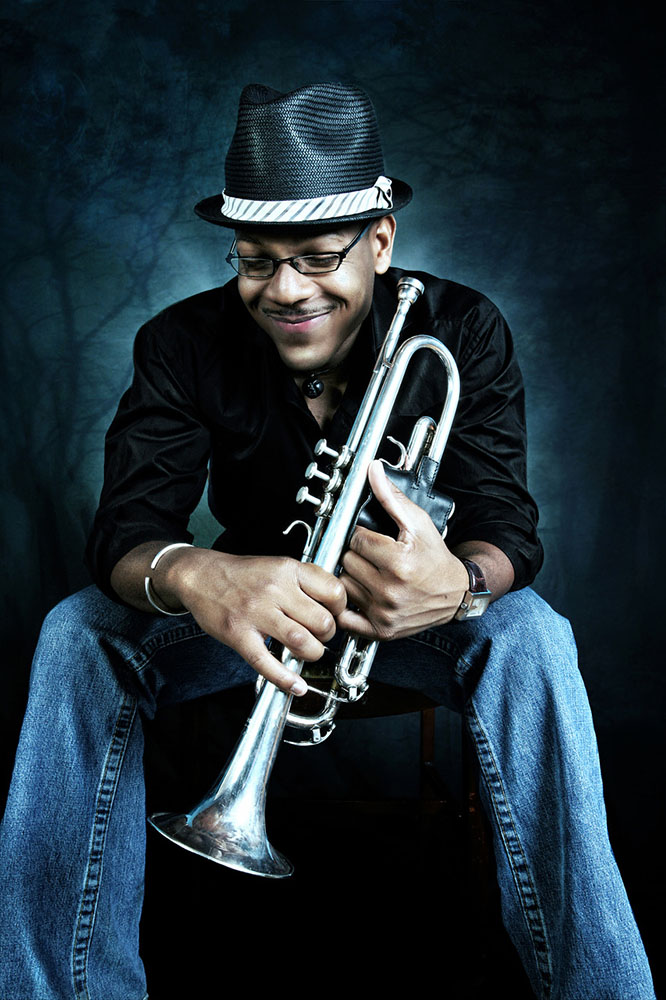 All performances at Charleston Music Hall

Multifaceted American jazz pianist and composer Emmet Cohen is one of his generation’s pivotal figures in music and the related arts. Downbeat praised the “nimble touch, measured stride and warm harmonic vocabulary” he employs to communicate with other musicians and audiences at what he terms “the deepest level of humanity and individuality.” Leader of the “Emmet Cohen Trio” and creator of the “Masters Legacy Series,” Cohen is an internationally acclaimed jazz artist and dedicated music educator.

Emmet Cohen is the winner of the 2019 American Pianists Awards and the Cole Porter Fellow of the American Pianists Association. He also was a finalist in the 2011 Thelonious Monk International Piano Competition. Cohen has appeared at major international jazz festivals and at Lincoln Center’s Rose Hall and Washington’s Kennedy Center, in addition to headlining at the Village Vanguard and other major New York jazz clubs. During the lockdown he created “Live From Emmet’s Place,” a weekly livestream that received millions of internet views worldwide. It mirrors the Harlem Rent Parties that sprung up 100 years ago–the roaring twenties of the 1900’s. It is their modern, digital version, which supported many jazz musicians and listeners during the hardships of 2020/21.

As a young immigrant who has brought the real richness of her heritage together with her love for what is truly American, Lucy Yeghiazaryan beautifully sounds out the best expression of the American dream. Yeghiazaryan has established herself as a leading voice in the world of straight ahead vocal jazz in and outside of New York City.

Born and raised in the Bronx, NY, trumpeter Bruce Harris has earned a reputation as one of the most important and emerging voices in jazz today. Bruce Harris’s professional career as a performer has been defined by his infectious joy, undeniable passion and youthful energy.

Cuba has long shared its great cultural riches with the world, including some of the most incredible pianists on the planet. A fresh new face has emerged and is making waves with his ‘flying hands’ and a unique style that presents a new voice in jazz. Hailing from Havana, Cuba – Jorge Luis Pacheco is fast becoming a seasoned veteran, having performed at some of the most respected venues in the world. From Dizzy’s Club Coca-Cola at Jazz at Lincoln Center in New York to the Kennedy Center in Washington D.C. Pacheco wowed the crowd at New York’s Blue Note Jazz Festival and gained notoriety at the legendary Apollo Theater for the Lifetime Achievement Award ceremony honoring Herbie Hancock.

Having collaborated with Wynton Marsalis and Arturo O’Farrill, this young talent expresses charisma and exciting energy in his live performances. Pacheco is a virtuoso pianist, composer, arranger, percussionist, and vocalist and Monty Alexander exclaims he “defies genre.”

World renowned Blue Note / Capitol recording artist Kandace Springs’ latest album, released in March 2020, is her most personal work yet. Entitled The Women Who Raised Me, it is her loving tribute to the great female singers who inspired her to begin her journey towards becoming one of the premier jazz/soul vocalists of our time. The album will feature her unique interpretations of songs that she first heard growing up in Tennessee, and ranges from such classic icons as Billie Holiday, Ella Fitzgerald, and Carmen McRae, through 60’s legends Nina Simone and Dusty Springfield, and up to modern masters such as Sade and Lauryn Hill.

“My father used to play me records when I was young, and I fell in love right away with all these great singers”, says Springs. “I literally learned to do what I do by singing along with them. Ever since, I’ve wanted to pay that forward by reminding people of how great these ladies are; we all owe them so much.”

But at the center as always is Kandace’s unique piano style and soul-drenched vocals, and never has the Nashville native sounded so at home in the studio. “I felt so comfortable singing these songs, they are like old friends, and with such great musicians around me I knew we would make magic. I’m so proud of what we did, it’s the best album I’ve ever made”.

During Carnival, the island of Trinidad becomes engulfed in a cacophony of sounds – from singing, to the clash of stick fights, and lively calypso music with its hallmark steel pan cadences. As a Trinidadian raised in a musical family, trumpeter Etienne Charles feels a deep connection to the Carnival traditions. At a young age he joined his father’s steel band, performing at Carnival fetes, and immersing himself in the folklore. Through Etienne’s Guggenheim Fellowship Award, he returns to his roots to celebrate the traditions that best exemplify Trinidadian culture. Inspired by the noises heard throughout the festivities, Etienne’s Carnival: The Sound of a People brings the celebrations to the stage.

Hailed by The New York Times as “an auteur” and by JazzTimes as “A daring improviser who delivers with heart wrenching lyricism,” NPR’s All Things Considered calls Etienne, “a great young trumpeter…his records filter calypso, reggae and other Afro-Caribbean music into a modern jazz conception.” Critics and audiences alike continue to praise the Trinidadian’s exciting performances, thrilling compositions, and his charismatic onstage presence. Etienne is a Guggenheim Fellow in the Creative Arts, an Associate Professor of Studio Music and Jazz at the Frost School of Music at the University of Miami, and has been written in to US Congressional Record for his musical contributions to Trinidad & Tobago and the World.