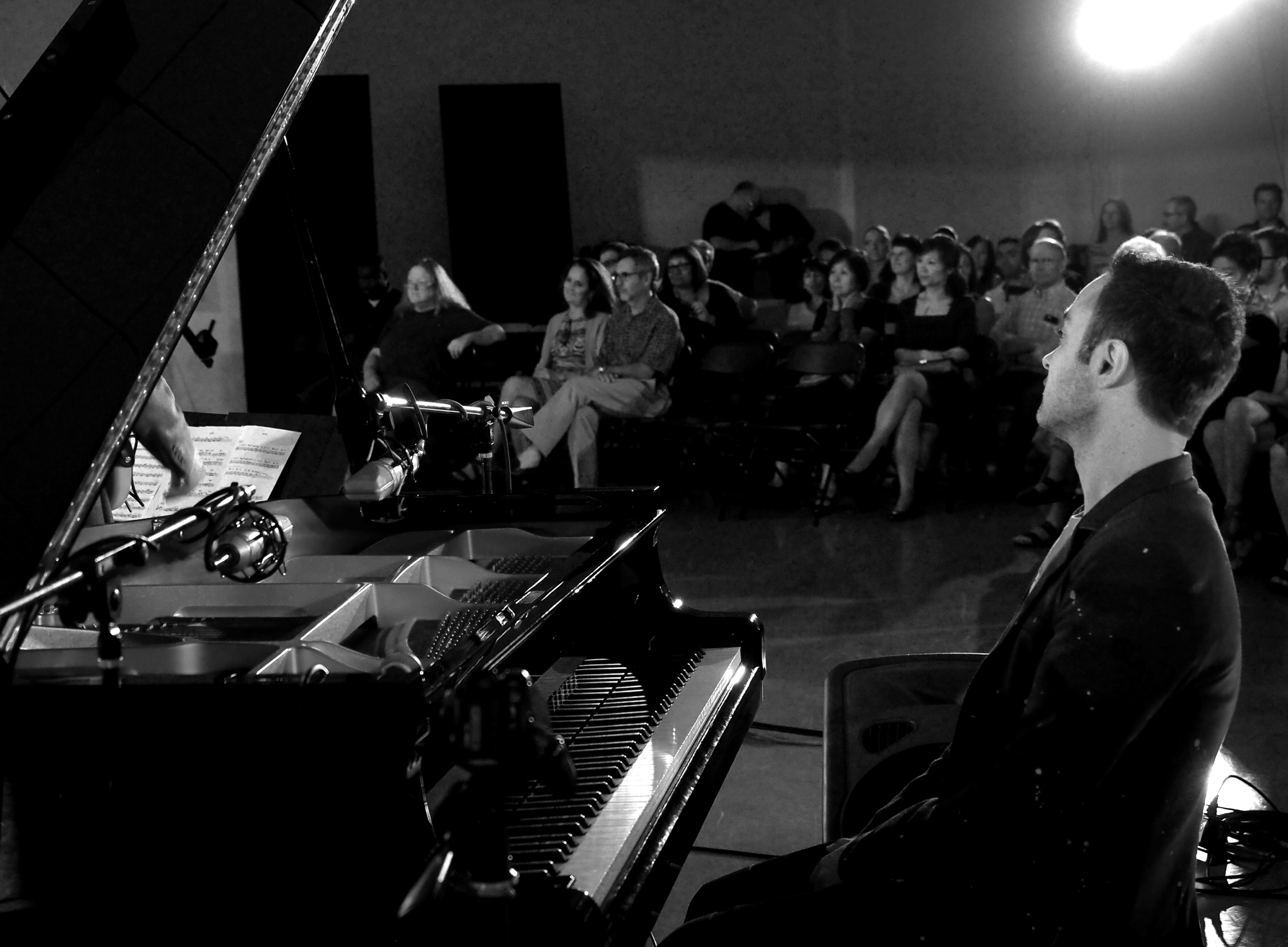 Born and raised in Yerevan, Armenia, composer and pianist Arshak Sirunyan moved to the United States in 2002 and has recorded several acclaimed albums as a leader. In 2014, he released ‘Hoodman’s Blind’ which featured several Grammy Award-winning artists, such as Mike Stern, Omar Hakim, and Eric Marienthal. Two of its tracks won first place in the 2014 International Songwriting Competition. The final Art of Jazz concert will feature Arshak on piano, Ben Welles on bass, Ron Wiltrout on drums, and Robert Lewis on saxophone.

This series would not be possible without the support from the 2019 Art of Jazz Sponsors: the Kite Foundation Fund, Art Bridges and the Gibbes’ Women’s Council.