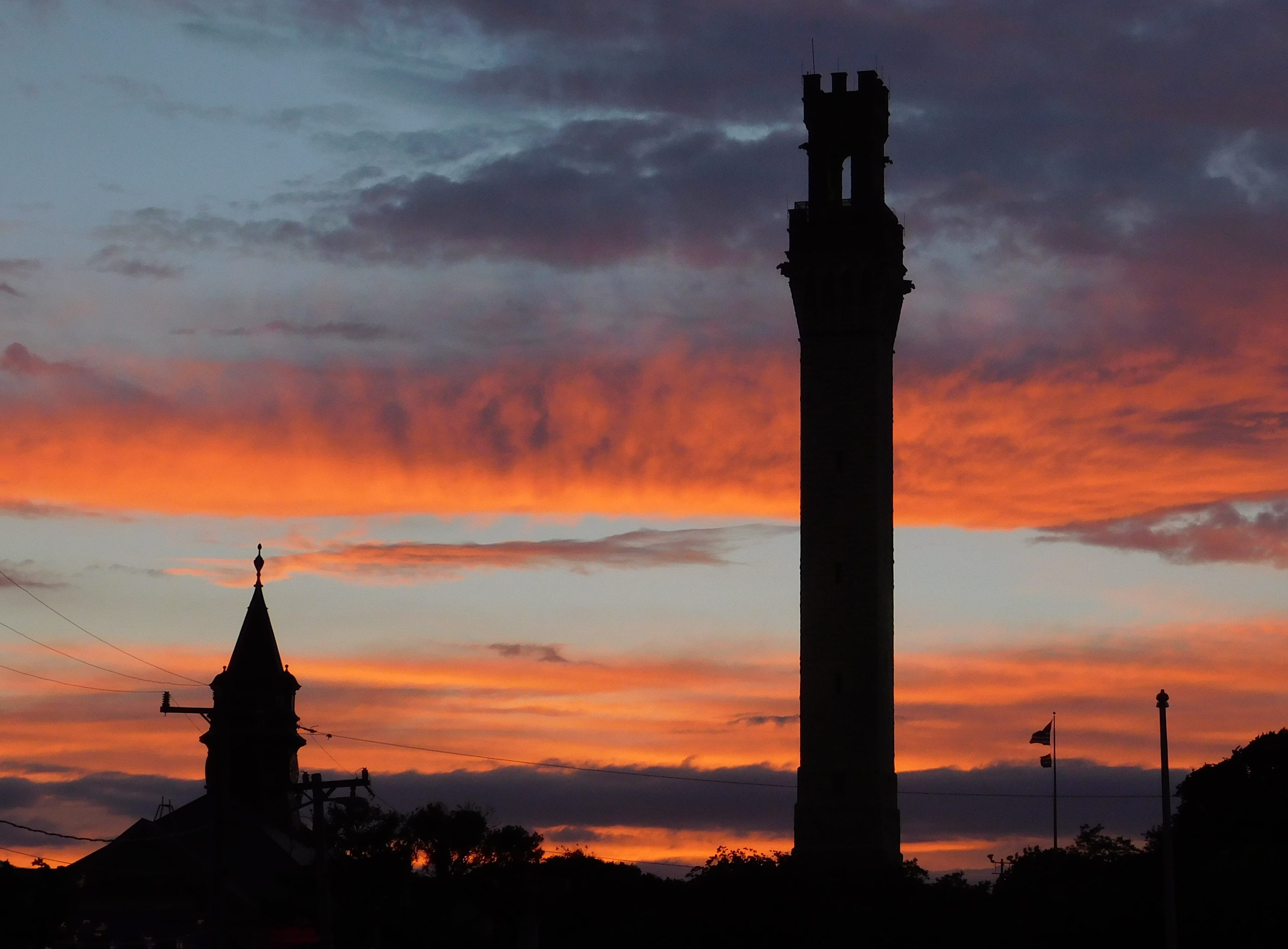 Since 2005, the Provincetown Jazz Festival has been held in the oldest continuous art colony in the United States. The festival is a non-profit organization donating a portion of the proceeds to worthy causes including Jazz in the Schools. Musicians from the United States, Canada, Brazil, United Kingdom, Switzerland, Australia, New Zealand, and Japan have appeared at concerts on Cape Cod.