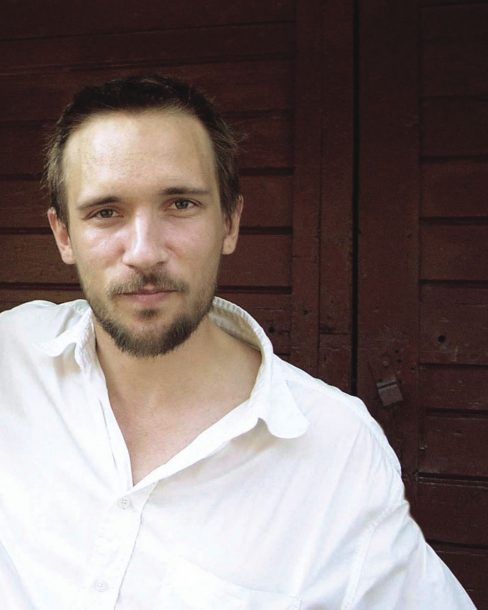 A jazz dive in a small harbor town on the Southwest coast of Norway might seem the least likely venue for the polyrhythmic percussion tendencies of Art Blakey, Ronald Shannon Jackson, Tony Oxley, et al. to be handed on to the next generation. But that’s exactly what happened when Paal Nilssen-Love, who’ll turn 30 on Christmas Eve, was still in single figures. His father, Terry Love, was an English drummer who had relocated to Stavanger, Norway, to be with his wife. The couple ran a jazz club there from 1979-86, and the young Paal (pronounced Paul) couldn’t help but be dazzled by the artistry passing through. “My parents let my brother and I hang out there,” he recalls, “meeting all the musicians and seeing many of the shows. I guess he was keen on seeing me pick up the drums, but it was never forced. I was actually planning to play trumpet, but when the conductor of the school band asked me what I would like to play, I replied, ‘drums.’ I’m not sure why.”

Nilssen-Love played in a rock band during his teens, but says, “I have always enjoyed the freedom there is in jazz, the swing, the feel, the soul of it and the history you can hear through loads of records. Jazz is the music I feel I can project all ideas and whatever feelings want to come out at the time.”

He recorded with Jelly Roll Morton, opened the Apollo Theater in 1934 (with Benny Carter) and played with Duke Ellington at the Cotton Club. On … END_OF_DOCUMENT_TOKEN_TO_BE_REPLACED
To access this content, you must purchase JazzTimes Membership.

Shouts of “Maceo!” by James Brown, both onstage and on albums, preceded solos by saxophonist Maceo Parker from the 1960s to the 1980s, giving him … END_OF_DOCUMENT_TOKEN_TO_BE_REPLACED
To access this content, you must purchase JazzTimes Membership.

When Azar Lawrence grabs you for a handshake, your fingers quickly know they’ve met their match. He may be past the mid-century mark, but the … END_OF_DOCUMENT_TOKEN_TO_BE_REPLACED
To access this content, you must purchase JazzTimes Membership.

Having an icon such as Nina Simone as a mother, a music career should almost be a no-brainer. Then again, some musicians try to dissuade … END_OF_DOCUMENT_TOKEN_TO_BE_REPLACED
To access this content, you must purchase JazzTimes Membership.